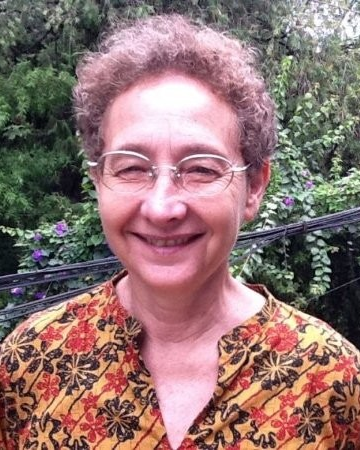 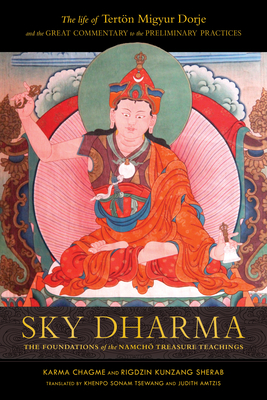 The inspiring life story of Tertön Migyur Dorje, who revealed a new cycle of Tibetan Buddhist teachings, together with a commentary on the preliminary practices written by his main student.

Tertön Migyur Dorje revealed the Namchö treasure teachings while in a three-year retreat that began when he was only thirteen. The Great Compassionate One (Avalokiteshvara) and Guru Rinpoche (Padmasambhava) appeared to him in pure visionary experience and gave him these teachings. Migyur Dorje then dictated them to his teacher Karma Chagme. The Namchö treasures later became the main teachings and practices of the Palyul lineage, and these teachings continue to be presented in Palyul monasteries and retreat centers throughout Asia, North America, and Europe.

This book brings together two texts that have inspired countless practitioners in this lineage. The first text tells the life story of Migyur Dorje. It was composed by Karma Chagme, the master who first recognized the seven-year-old Migyur Dorje as an exceptional tulku and tertön and who was responsible for preparing him to be a major treasure revealer.

The second text is a commentary on the Namchö preliminary practices. Written by Rigdzin Kunzang Sherab, Migyur Dorje’s main student and the first throne holder of the Palyul lineage, it explains the foundational practices that should be completed before pursuing more advanced ones: the four contemplations that turn the mind to dharma and the fivefold practice of taking refuge, arousing bodhichitta, mandala offering, Vajrasattva purification, and Guru Yoga.

Judith Amtzis is the co-translator of Sky Dharma and a longtime Buddhist practitioner and advisor to Buddhist organizations.

Karma Chagme (1613–1678) was a scholar and meditation master, versed in both the Nyingma and Karma Kagyu traditions. While in retreat, he recognized and enthroned Migyur Dorje, the great tertön, when Migyur Dorje was ten years old.

Sky Dharma: The Foundations of the Namchö Treasure Teachings (Hardcover)