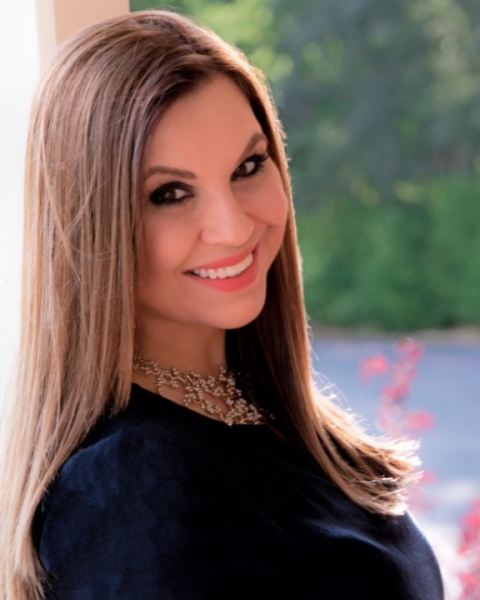 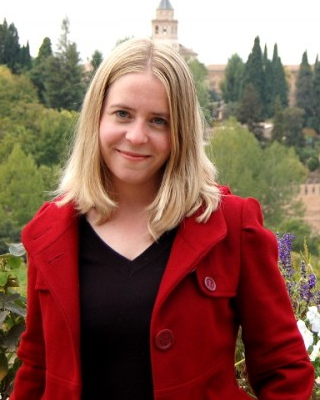 Right Back Where we Started From

In conversation with Jasmin Darznik

If misfortune hadn't gotten in the way, Sandra Sanborn would be where she belongs--among the rich and privileged instead of standing outside a Hollywood studio wearing a sandwich board in the hope of someone discovering her. It's tough breaking into the movies during the Great Depression, but Sandra knows that she's destined for greatness. After all, her grandmother Vira crossed the country during the Gold Rush and established the Sanborns as one of San Francisco's most prominent families, and her mother Mabel grew up in a lavish mansion and married into an agricultural empire. Success, Sandra feels, is in her blood. She just needs a chance to prove it.

In between failed auditions, Sandra receives a letter from a man claiming to be her father, which calls into question everything she believes about her family--and 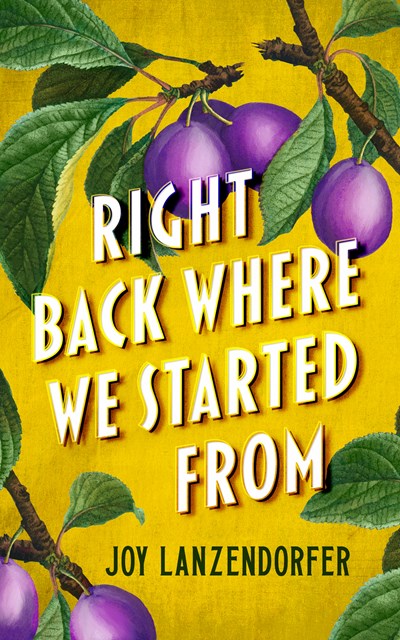 herself. As she tries to climb the social ladder, family secrets lurk in the background, pulling her down. Until Sandra confronts the truth about how Vira and Mabel gained and lost their fortunes, she will always end up right back where she started from.

Right Back Where We Started From is a sweeping, multigenerational work of fiction that explores the lust for ambition that entered into the American consciousness during the Gold Rush and how it affected our nation's ideas of success, failure, and the pursuit of happiness. It is a meticulously layered saga--at once historically rich, romantic, and suspenseful--about three determined and completely unforgettable women﻿.

Joy Lazendorfer's work has appeareed in the New York Times, the Washington Post, The Atlantic, NPR, Smithsonian, Poetry Foundation, and many others. She was included in The Best Small Fictions anthology and was a notable in The Best American Essays 2019.  She has been awarded grants and residencies from the Discovered Awards for Emerging Literary Artists, WIldacres Residency Program, and the Speculative Literature Foundation.

Jasmin Darznik is the New York Times bestselling author of The Good Daughter: A Memoir of My Mother’s Hidden Life and Song of a Captive Bird. Her books have been published in seventeen countries. She was born in Tehran, Iran, and came to America when she was five years old. She holds an MFA in fiction from Bennington College, a JD from the University of California, and a PhD in English from Princeton University. Now a professor of English and creative writing at California College of the Arts, she lives in the San Francisco Bay Area with her family.

Right Back Where We Started From (Hardcover)

The Bohemians: A Novel (Hardcover)