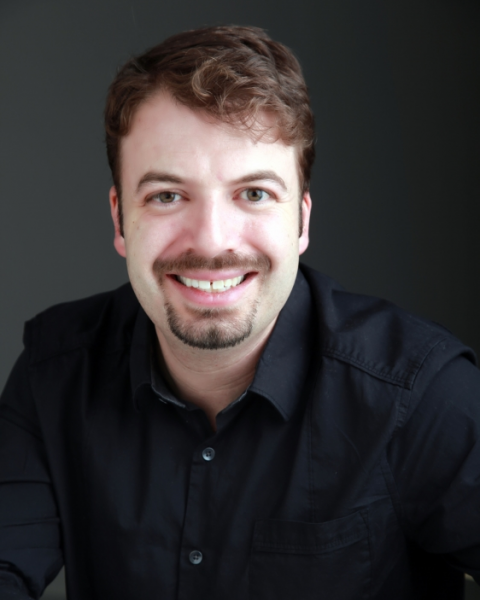 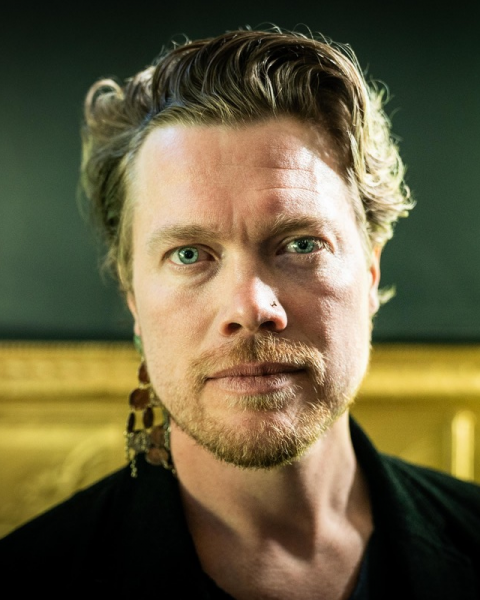 in conversation with Joel Warner

Pot makes exercise fun. The link between performance enhancement and cannabis has been an open secret for many years, so much so that with the wide-sweeping national legalization of cannabis, combining weed and working out has become the hottest new wellness trend.

Why then, is there still a skewed perception around this leafy substance that it only produces the lazy, red-eyed stoner laid out on a couch somewhere, munching on junk food? In fact, scientists have conducted extensive research that uncovers the power of the "runner's high" — the true holy grail of aerobic activity that was long believed to be caused by endorphins. In an extraordinary reversal, scientists believe marijuana may actually be the key to getting more Americans off their phones and on to their feet.

In Runner's High, seasoned investigative journalist Josiah Hesse takes readers on a journey through the secret world of stoned athletes, describing astounding, cannabis-inspired physical and mental transformations, just like he experienced. From the economics of the $20 billion CBD market to the inherent inequalities in the enforcement of marijuana prohibition; from the mind-body connection behind the "runner's high" to the best way to make your own cannabis-infused power bars; Runner's High takes this groundbreaking science out of the lab and onto the trail, court, field, and pitch, fundamentally changing the way we think about exercise, recovery, and cannabis.

Josiah Hesse is an investigative journalist who covers breaking marijuana news as well as the intersection of marijuana and athletics, politics, economics, and culture. He has written for publications including Vice, The Guardian, Politico, and Esquire, and for cannabis-specific outlets such as Ganjapreneur, High Times, Big Buds, The Fix, The Cannabist, and many more. He lives in Denver, Colorado.

Joel Warner is the Denver-based managing editor of The Daily Poster, an investigative news outlet. Previously, he covered the cannabis industry for Slate, Men's Health, Men's Journal, International Business Times, and many other publications. He is co-author of the book The Humor Code: A Global Search for What Makes Things Funny, and author the forthcoming Curse of the Marquis: A Notorious Scoundrel, a Mythical Manuscript, and the Biggest Scandal in Literary History.

Runner's High: How a Movement of Cannabis-Fueled Athletes Is Changing the Science of Sports (Hardcover)

The Humor Code: A Global Search for What Makes Things Funny (Paperback)