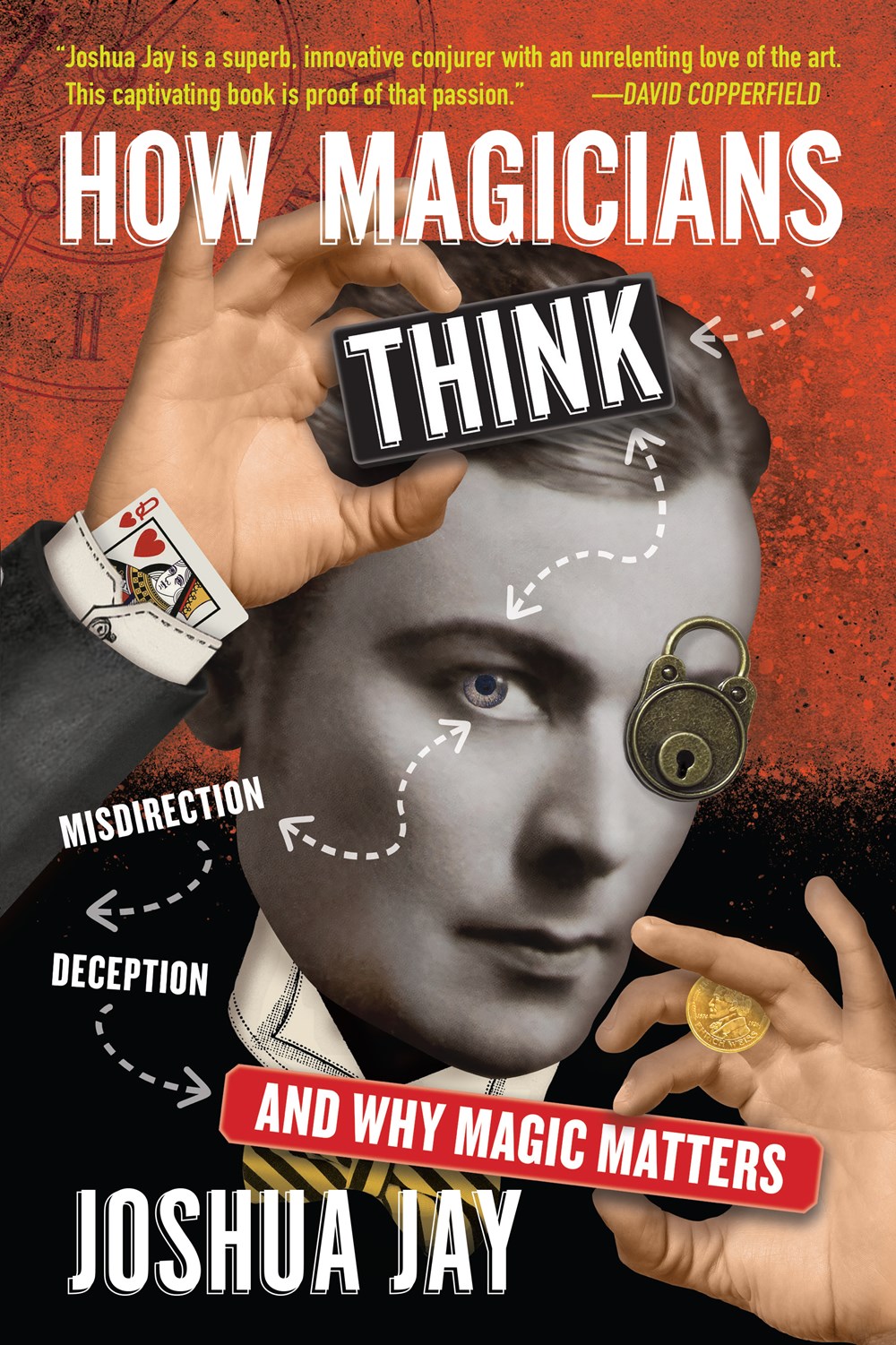 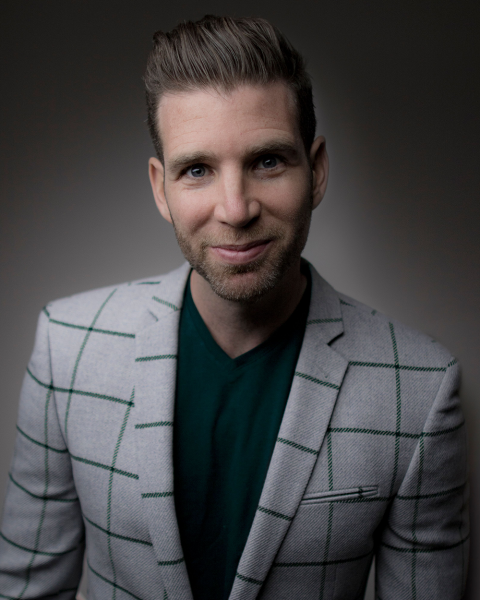 The door to magic is closed, but it’s not locked.

In How Magicians Think, Joshua Jay—one of the world’s most accomplished magicians—not only opens that door, but brings us inside to reveal the artistry and obsessiveness, esoteric history, and long-whispered-about traditions of a subject shrouded in mystery.

And he goes one step further: Joshua Jay brings us right into the mind of a magician—how they develop their other worldly skills, conjure up illusions, and leave the rest of us slack-jawed with delight time after time. Along the way, Jay reveals another kind of secret, one all readers will find meaningful even if they never aspire to perform sleight of hand: What does it take to follow your heart and achieve excellence?

In 52 short, compulsively readable essays, Jay describes how he does it, whether it’s through the making of illusions, the psychology behind them, or the way technology influences the world of magic. He considers the aesthetics of performance, discusses contemporary masters, including David Copperfield, Penn & Teller, and David Blaine, and details how magicians hone their craft. And answers questions like: Can a magic trick be too good? How do you saw a person in half? Is there real magic in the universe? The answers, like so much in magic and life, depend on you.

Joshua Jay has performed on stages in more than 100 countries. He is a headliner at Hollywood's Magic Castle and a former World Champion in Sleight-of-Hand. He is the author of MAGIC: The Complete Course and, for children, Big Magic for Little Hands. He consulted on illusions for Game of Thrones and helped the US Postal Service with their "Art of Magic" postage stamps. Joshua has performed on The Tonight Show with Jimmy Fallon, The Late Show with James Corden, and he fooled Penn & Teller on their hit show, Fool Us, and he starred in his own off-Broadway magic show, Six Impossible Things.

How Magicians Think: Misdirection, Deception, and Why Magic Matters (Hardcover)