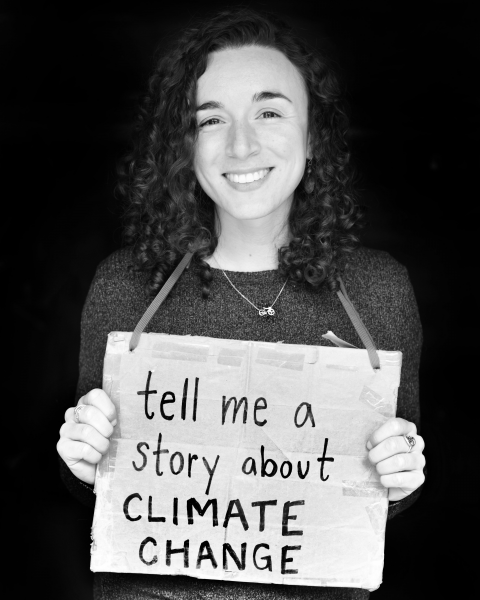 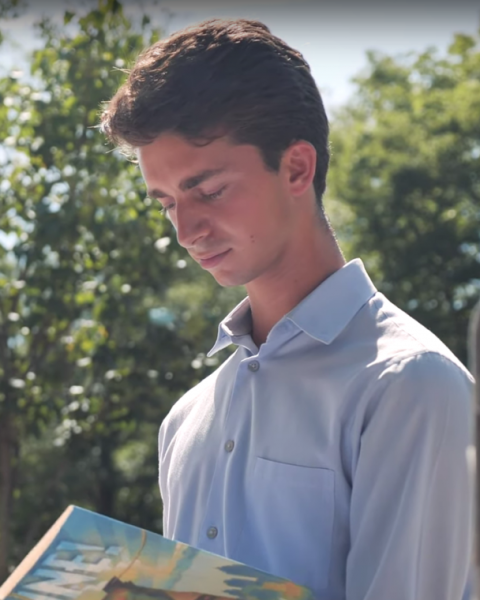 Every Day the River Changes

BUY BOOK  CLICK HERE ON EVENT DAY  SUBSCRIBE TO OUR E-NEWSLETTER
This event will be broadcast live and does not require registration to attend. To view, please click the "Watch Here" button at the time of the event, or subscribe to our e-newsletter to receive a ten-minute reminder. 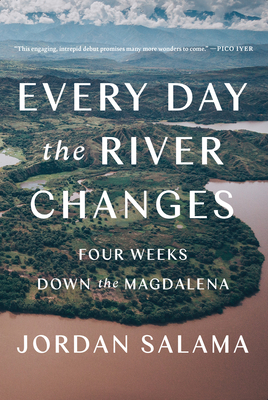 An exhilarating travelogue for a new generation about a journey along Colombia’s Magdalena River, exploring life by the banks of a majestic river now at risk, and how a country recovers from conflict.

An American writer of Argentine, Syrian, and Iraqi Jewish descent, Jordan Salama tells the story of the Río Magdalena, nearly one thousand miles long, the heart of Colombia. This is Gabriel García Márquez’s territory—rumor has it Macondo was partly inspired by the port town of Mompox—as much as that of the Middle Eastern immigrants who run fabric stores by its banks.

Following the river from its source high in the Andes to its mouth on the Caribbean coast, journeying by boat, bus, and improvised motobalinera, Salama writes against stereotype and toward the rich lives of those he meets. Among them are a canoe builder, biologists who study invasive hippopotamuses, a Queens transplant managing a failing hotel, a jeweler practicing the art of silver filigree, and a traveling librarian whose donkeys, Alfa and Beto, haul books to rural children. Joy, mourning, and humor come together in this astonishing debut, about a country too often seen as only a site of war, and a tale of lively adventure following a legendary river.

Jordan Salama’s work has appeared in outlets including the New York Times, National Geographic, and Scientific American. A 2019 graduate of Princeton University, he lives in New York.

Devi Lockwood has written about science, climate change, and technology for the New York Times, The Guardian, Slate, and The Washington Post, among others. She spent five years traveling in twenty countries on six continents to document 1,001 stories on water and climate change. Her first book, 1,001 Voices on Climate Change, was published with Simon & Schuster in August.

Every Day the River Changes: Four Weeks Down the Magdalena (Hardcover)