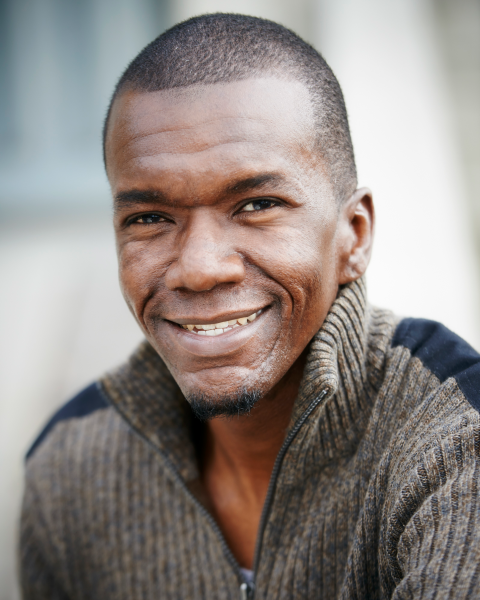 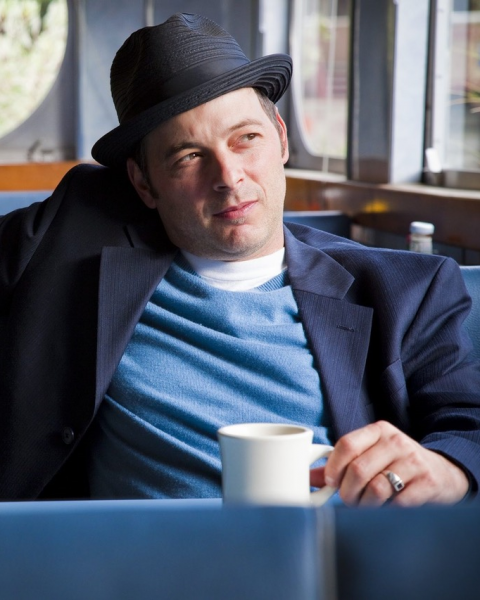 In Partnership with Rakestraw Books

in conversation with Jason Mott

BUY BOOK  WATCH HERE ON EVENT DAY
SUPPPORT OUR EVENTS PROGRAM
SUBSCRIBE TO OUR E-NEWSLETTER
This event will be broadcast live and does not require registration to attend. To view, please click the "Watch Here" button at the time of the event, or subscribe to our e-newsletter to receive a ten-minute reminder.

Jonathan Evison’s Small World is an epic novel for now. Set against such iconic backdrops as the California gold rush, the development of the transcontinental railroad, and a speeding train of modern-day strangers forced together by fate, it is a grand entertainment that asks big questions.

The characters of Small World connect in the most intriguing and meaningful ways, winning, breaking, and winning our hearts again. In exploring the passengers’ lives and those of their ancestors more than a century before, Small World chronicles 170 years of American nation-building from numerous points of view across place and time. And it does it with a fullhearted, full-throttle pace that asks on the most human, intimate scale whether it is truly possible to meet, and survive, the choices posed—and forced—by the age.

The result is a historical epic with a Dickensian flair, a grand entertainment that asks whether our nation has made good on its promises. It dazzles as its characters come to connect with one another through time. And it hits home as it probes at our country’s injustices, big and small, straight through to its deeply satisfying final words.

Jonathan Evison is the author of the novels All About Lulu ; West of Here ; The Revised Fundamentals of Caregiving ; This Is Your Life, Harriet Chance! ; Lawn Boy ; and Legends of the North Cascades. He lives with his wife and family in Washington State.

Jason Mott’s 2021 novel, Hell of a Book, won the National Book Award for fiction in 2021. He has also published three previous novels. His first novel, The Returned, was a New York Times bestseller and was turned into a TV series that ran for two seasons. He has a BFA in Fiction and an MFA in Poetry, both from the University of North Carolina at Wilmington. His poetry and fiction have appeared in various literary journals.