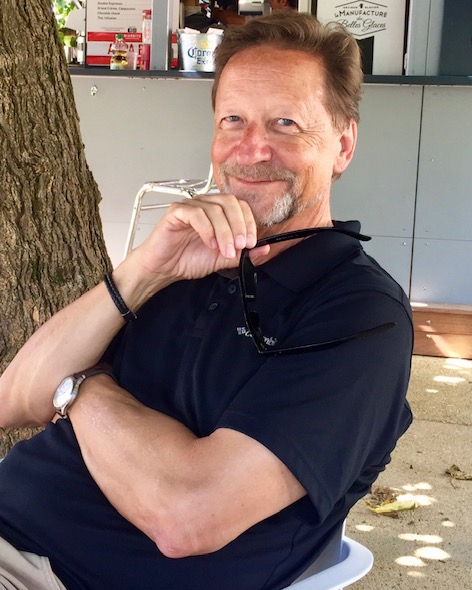 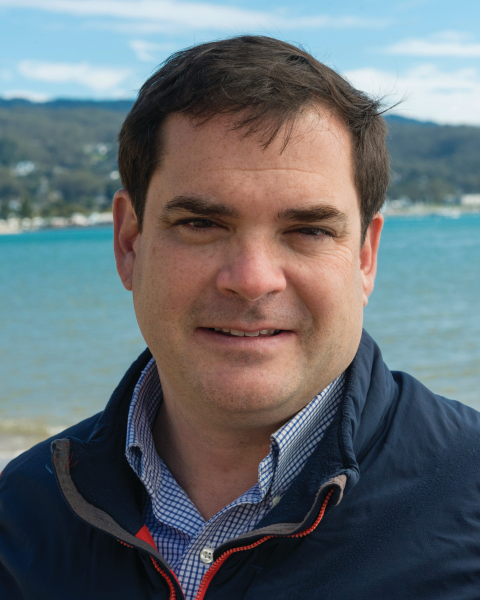 The former Stanford University sailing coach sentenced in the Varsity Blues college admissions scandal tells the riveting true story of how he was drawn unwittingly into a web of deceit in this eye-opening memoir that offers a damning portrait of modern college administration and the ways in which justice and fairness do not always intersect.

For eleven years, John Vandemoer ran the prestigious Stanford University sailing program in which he coached Olympians and All-Americans. Though the hours were long and the program struggled for funding, sailing gave Vandemoer’s life shape and meaning.

But early one morning, everything came crashing down when Vandemoer, still in his pajamas, opened the door to find FBI and IRS agents on his doorstep. He quickly learned that a recruiter named Rick Singer had used him as a 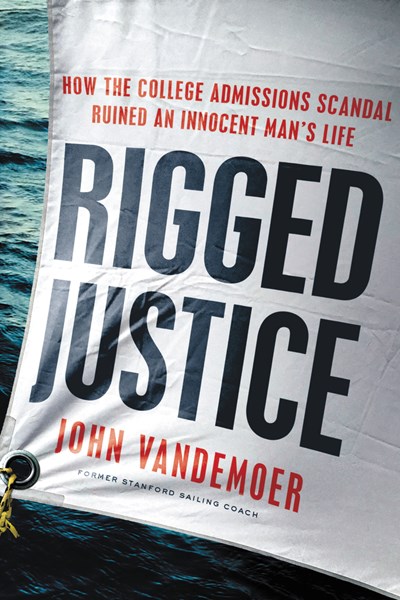 stooge in a sophisticated scheme designed to take advantage of college coaches and play to the endless appetite for university fundraising—and wealthy parents looking for an edge for their college-bound children.

Vandemoer was summarily fired, kicked out of campus housing, his children booted from campus daycare. The next year of his life was a Kafkaesque hellscape, and though he was an innocent man who never received a dime was the first person to be convicted in what became known as the Varsity Blues scandal.

A true story that reads like a suspense novel, Rigged Justice lays bare how a sophisticated scheme could take advantage of college coaches and university money—and how one family became collateral damage in a large government investigation that dominated national headlines.

John Vandemoer served as the Head Sailing Coach for Stanford University for eleven years. He has also coached at the US Naval Academy in Annapolis, St. Mary’s College in Maryland, and the Chicago Yacht Club. Throughout his career, he coached two Olympians, 30 All-Americans, over 30 All Academic All-Americans, and one Sportsman of the Year Winner. He lives with his wife and children in Half Moon Bay, California.

Mark Kelley recently stepped back from a 37 year career as a lawyer in San Francisco. He started out as a maritime lawyer, but his practice morphed into a statewide one representing public educational entities on business and facilities matters. Mark never lost his love for the water, though, competing as an open water rower and later racing his 29 foot sloop on San Francisco Bay and offshore.  Mark now splits his time between the Bay Area and his small ranch in central Oregon.