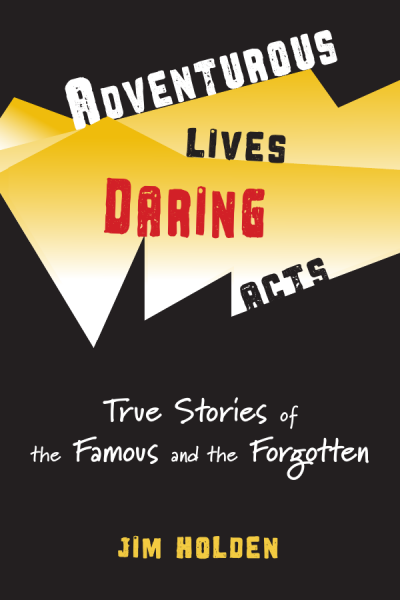 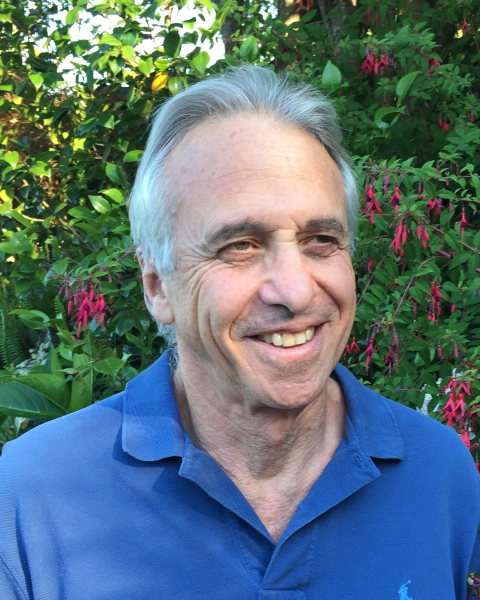 True Stories of the Famous and the Forgotten

In these pages, Jim Holden brings us true stories of extraordinary people daring to live their dreams and their singular passions. The protagonists range from the famous to the forgotten and the settings from the wilderness to the urban.

The famous include John Steinbeck, Bill Graham, John Muir, President Theodore Roosevelt, Jack London, Alice Waters, and Christo.  They and the forgotten are captured in the intense periods in their lives when all is at risk.

Jim Holden takes us atop the planet's tallest redwoods. He shows us the last unconquered Native American as he steps from the wild into twentieth century California. We fly with the last wild California condors on the edge of extinction, and we feel John Steinbeck's raw emotions as he emerges into fame and then plunges into despair.

We accompany impresario Bill Graham as he transforms rock 'n' roll and the sixties. We escape from San Quentin and other prisons with America's premier prison escape artist, and we join Jack London on his many dangerous adventures.

We watch Alice Waters in her Berkeley bistro as she changes American food culture. We listen to John Muir and President Theodore Roosevelt as they talk far into the Yosemite night about protecting our forests and wilderness, and we follow the iconic artist Christo as he creates a tall fabric fence that runs twenty-four miles across Sonoma and Marin ranch land before making its dramatic dive into the ocean.

These stories capture unique men and women of daring, who have left distinctive marks on our country's culture and land. This book is one to read and savor.

Jim Holden has been enchanted by the singular history, natural beauty, and astounding stories of the greater Bay Area, California, and the Western States for more than fifty years.  He relishes hiking, travel, and nature.  His previous book, It Happened in Marin, was a local best seller.  He lives with his wife Mary in San Rafael, California.

Adventurous Lives, Daring Acts: True Stories of the Famous and the Forgotten (Paperback)