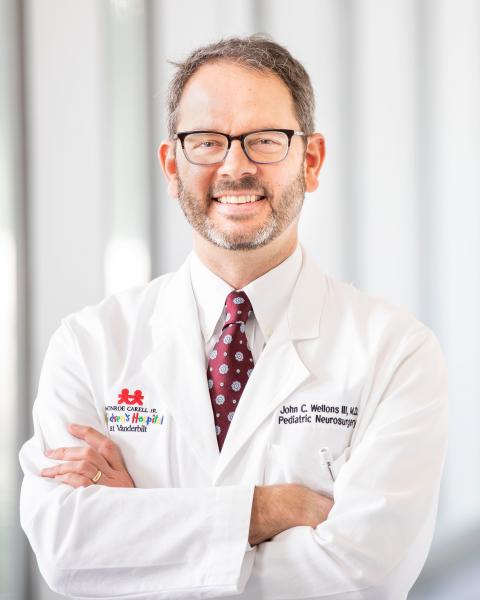 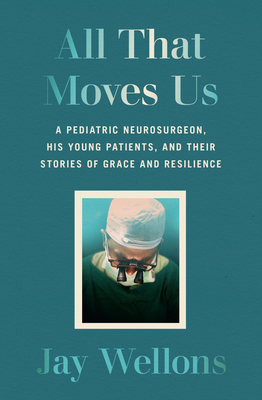 All That Moves Us

BUY THE BOOK WATCH HERE ON EVENT DAY SUBSCRIBE TO OUR E-NEWSLETTER SUPPORT OUR EVENTS PROGRAM
This event will be hosted live online. Please contact webmaster@bookpassage.com with questions regarding live events.

Tumors, injuries, ruptured vascular malformations — there is almost no such thing as a non-urgent brain surgery when it comes to kids. For a pediatric neurosurgeon working in the medical minefield of the brain — in which a single millimeter in every direction governs something that makes us essentially human — every day presents the challenge, and the opportunity, to give a new lease on life to a child for whom nothing is yet fully determined and all possibilities still exist.

In All That Moves Us, Dr. Jay Wellons pulls back the curtain to reveal the profoundly moving triumphs, haunting complications, and harrowing close calls that characterize the life of a pediatric neurosurgeon, bringing the high-stakes drama of the operating room to life with astonishing candor and honest compassion. Reflecting on lessons learned over twenty-five years and thousands of operations completed on some of the most vulnerable and precious among us, Wellons recounts in gripping detail the moments that have shaped him as a doctor, as a parent, and as the only hope for countless patients whose young lives are in his hands.

Wellons shares scenes of his early days as the son of a military pilot, the years of grueling surgical training, and true stories of what it’s like to treat the brave children he meets on the threshold between life and death. From the little boy who arrived at the hospital near death from a gunshot wound to the head, to the eight-year-old whose shredded nerves were repaired using suture as fine as human hair, to the brave mother-to-be undergoing fetal spinal cord surgery, All That Moves Us is an unforgettable portrait of the countless human dramas that take place in a busy modern children’s hospital — and a meditation on the marvel of life as seen from under the white-hot lights of the operating room.

Jay Wellons, MD, MSPH, is a professor in the departments of neurological surgery, pediatrics, plastic surgery, radiology, and radiological sciences at the Monroe Carell Jr. Children’s Hospital at Vanderbilt and the Vanderbilt University Medical Center. He holds the Cal Turner Chair, is the Chief of the Division of Pediatric Neurosurgery, and is the medical director for the Surgical Outcomes Center for Kids (SOCKs), which he co-founded. He has written op-eds for The New York Times. Jay Wellons lives in Nashville, Tennessee, with his family. 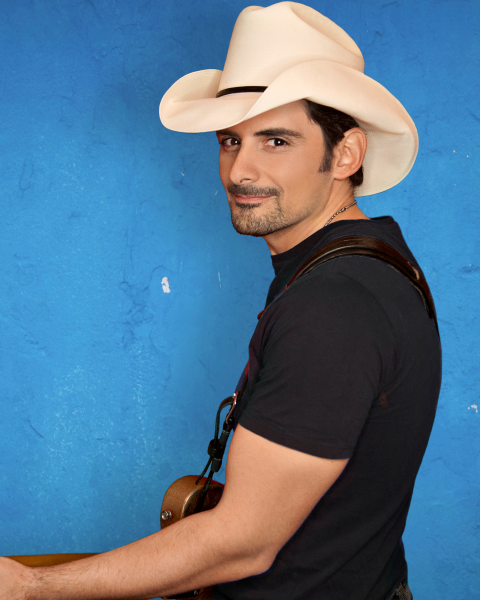 Brad Paisley has earned his place in country music history as one of the genre’s most talented and decorated male solo artists. Over the past 22 years, his songwriting and unmatched showmanship have won him numerous awards, including three GRAMMYs, two American Music Awards, 15 Academy of Country Music Awards, and 14 Country Music Association Awards including a highly coveted Entertainer of the Year honor and recognition as the most successful CMA Award co-host in history, alongside Carrie Underwood, for 11 consecutive years. A member of the Grand Ole Opry since 2001, Paisley has written 21 of his 25 No. 1 hits, and in 2008 became the first artist to achieve 10 consecutive Billboard Country Airplay No. 1 singles.

All That Moves Us: A Pediatric Neurosurgeon, His Young Patients, and Their Stories of Grace and Resilience (Hardcover)