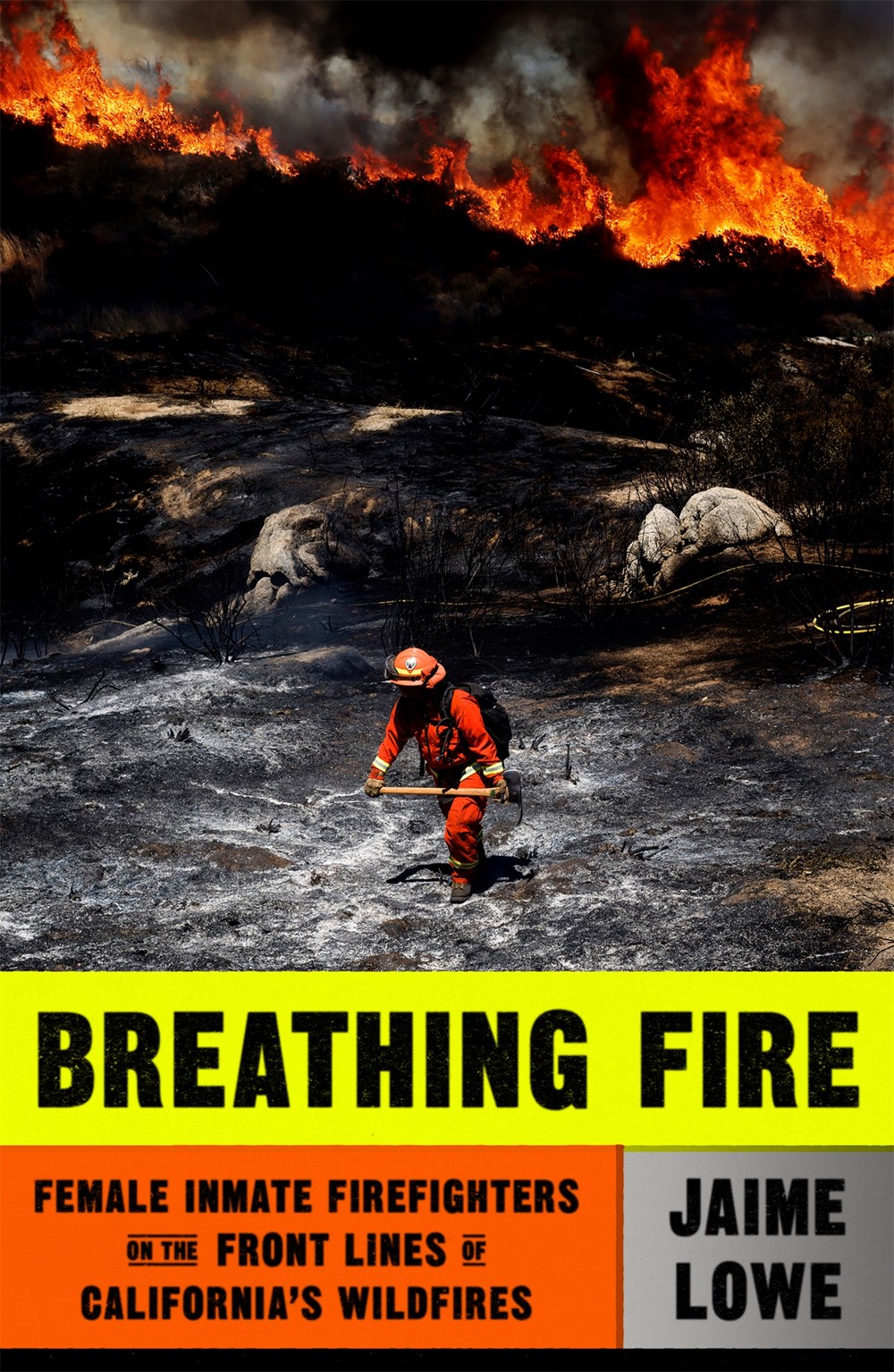 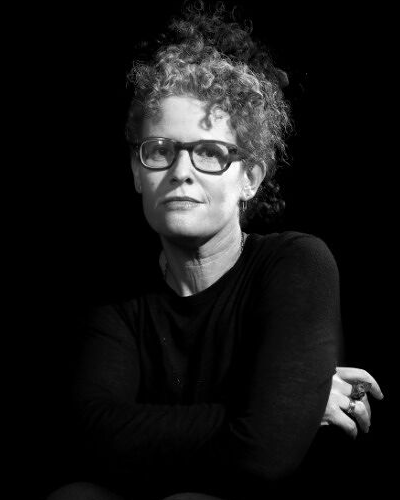 BUY THE BOOK
Please note: This event has been postponed and will be rescheduled for a later date. This event will be hosted in-person at Book Passage's Corte Madera location.

A dramatic, revelatory account of the female inmate firefighters who battle California wildfires.

Shawna was overcome by the claustrophobia, the heat, the smoke, the fire, all just down the canyon and up the ravine. She was feeling the adrenaline, but also the terror of doing something for the first time. She knew how to run with a backpack; they had trained her physically. But that’s not training for flames. That’s not live fire.

California’s fire season gets hotter, longer, and more extreme every year — fire season is now year-round. Of the thousands of firefighters who battle California’s blazes every year, roughly 30 percent of the on-the-ground wildland crews are inmates earning a dollar an hour. Approximately 200 of those firefighters are women serving on all-female crews.

In Breathing Fire, Jaime Lowe expands on her revelatory work for The New York Times Magazine. She has spent years getting to know dozens of women who have participated in the fire camp program and spoken to captains, family and friends, correctional officers, and camp commanders. The result is a rare, illuminating look at how the fire camps actually operate — a story that encompasses California’s underlying catastrophes of climate change, economic disparity, and historical injustice, but also draws on deeply personal histories, relationships, desires, frustrations, and the emotional and physical intensity of firefighting.

Lowe’s reporting is a groundbreaking investigation of the prison system, and an intimate portrayal of the women of California’s Correctional Camps who put their lives on the line, while imprisoned, to save a state in peril.

Jaime Lowe is the author of Mental, a memoir about lithium and bipolar disorder, and Digging for Dirt: The Life and Death of ODB, a biography of Ol' Dirty Bastard, a founding member of the Wu-Tang Clan. She is a frequent contributor to the New York Times Magazine and other national and international publications. Lowe has contributed to This American Life and Radiolab, and has been featured on NPR and WNYC numerous times.