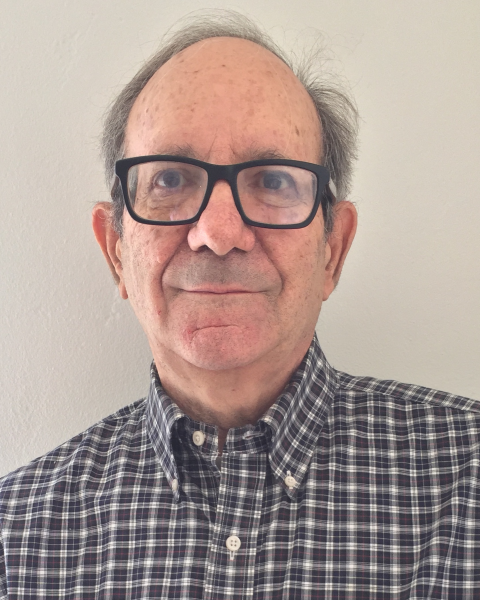 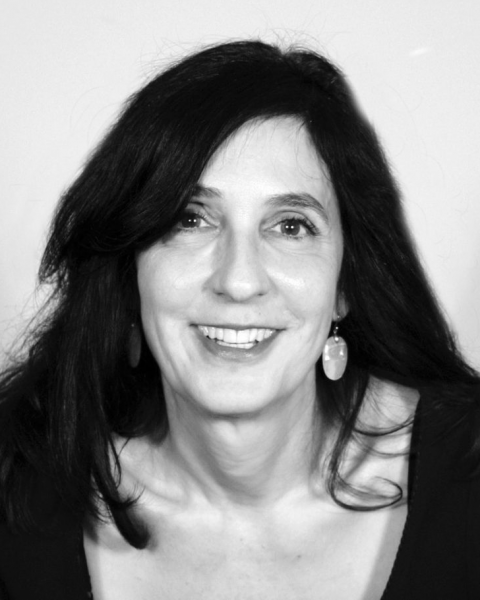 Light on Fire: The Life and Art of Sam Francis

in conversation with Paul Wilner 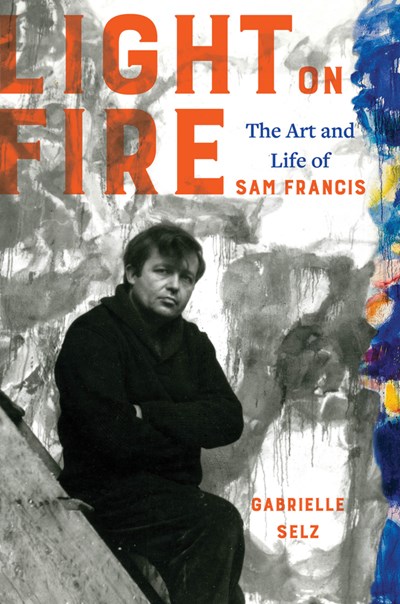 A revelatory and groundbreaking biography of Sam Francis, one of the 20th century’s most celebrated artists, and the American painter who brought the vocabulary of abstract expressionism to Paris.

Drawing on exclusive interviews and private correspondence, Gabrielle Selz traces the extraordinary life of this complex and charismatic artist who first learned to paint as a former air-corps pilot encased for three years in a full-body cast. While still a young man, Francis saw his color-saturated paintings fetch the highest prices of any living artist. His restless desire resulted in five marriages and homes on three continents. His entrepreneurial spirit led to founding a museum, a publishing company, a reforestation program and several non-profits. With settings from World War II San Francisco to post-war Paris, New York, Tokyo and Los Angeles, Selz writes an intimate portrait of a man who sought to resolve in art the contradictions he couldn’t resolve in life.

Gabrielle Selz holds a special interest in the intersection of history, literature, art and memory.  In other words, how we comprehend and narrate our lives through words and images. She has contributed to The New Yorker, the New York Times, the Los Angeles Times, More Magazine, and The Rumpus, among other publications. Her fiction has appeared in Fiction Magazine and her art criticism in Art Papers, Hyperallergic, Art & Object, and Newsday.

Paul Wilner is a veteran journalist, poet and critic. He writes a monthly book column for the Nob Hill Gazette, and is a frequent contributor to ZYZZYVA magazine, Alta Journal, the Monterey County Weekly and other publications. The former editor of the San Francisco Examiner magazine and the San Francisco Chronicle Style section, he is a longtime member of the National Book Critics Circle.

Light on Fire: The Art and Life of Sam Francis (Hardcover)