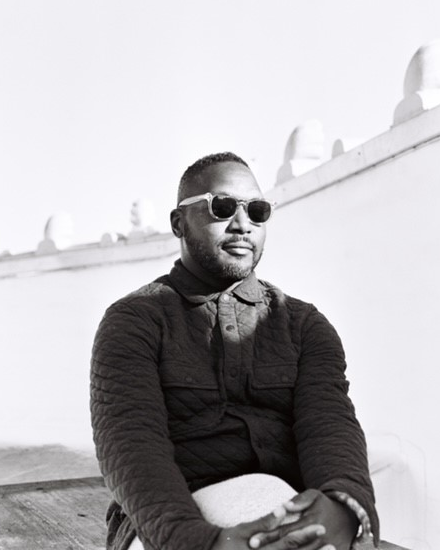 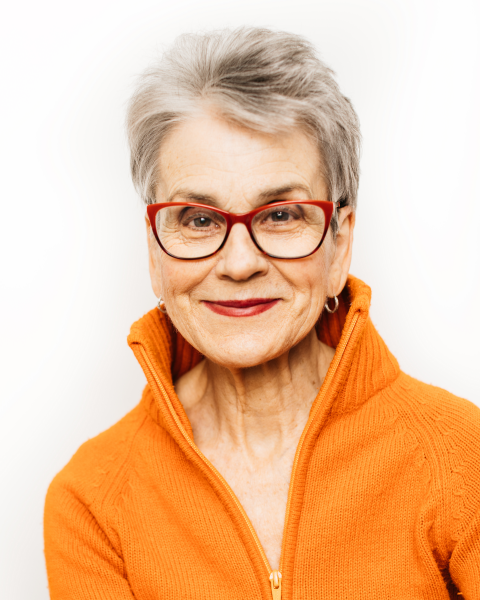 Diet for a Small Planet

In conversation with Bryant Terry

Discover a way of eating that revolutionized the meaning of our food choices and sold more than 3 million copies — now in a 50th-anniversary edition with a timely introduction plus new and updated plant-centered recipes.

In 1971, Diet for a Small Planet broke new ground, revealing how our everyday acts are a form of power to create health for ourselves and our planet. This extraordinary book first exposed the needless waste built into a meat-centered diet. Now, in a special edition for its 50th anniversary, world-renowned food expert Frances Moore Lappé goes even deeper, showing us how plant-centered eating can help restore our damaged ecology, addr

ess the climate crisis, and move us toward real democracy. Sharing her personal journey and how this revolutionary book shaped her own life, Lappé offers a fascinating philosophy on changing yourself—and the world—that can start with changing the way we eat.

Frances Moore Lappé is the author or co-author of twenty books about world hunger, living democracy, and the environment, beginning with the three-million-copy Diet for a Small Planet in 1971. She has been featured on the Today show, Hardball with Chris Matthews, Fox & Friends, The Wall Street Journal, NPR, the CBC and BBC, and other news outlets. Frances is the cofounder of three organizations including the Oakland-based think tank Food First and the Small Planet Institute, which she leads with her daughter, Anna Lappé. The pair also cofounded the Small Planet Fund, which channels resources to democratic social movements worldwide.

Bryant Terry is an NAACP Image Award winner and a James Beard Award-winning chef and educator and the author of Afro-Vegan and Vegetable Kingdom. He is renowned for his activism and efforts to create a healthy, equitable, and sustainable food system. He is currently the chef-in-residence at the Museum of the African Diaspora in San Francisco, where he creates programming that celebrates the intersection of food, farming, health, activism, art, culture, and the African Diaspora. His work has been featured in the New York Times and Washington Post and on CBS This Morning and on NPR's All Things Considered. San Francisco magazine included Bryant among the 11 Smartest People in the Bay Area Food Scene and Fast Company named him one of 9 People Who Are Changing the Future of Food.

Diet for a Small Planet (Revised and Updated) (Paperback)

Black Food: Stories, Art, and Recipes from Across the African Diaspora [A Cookbook] (Hardcover)