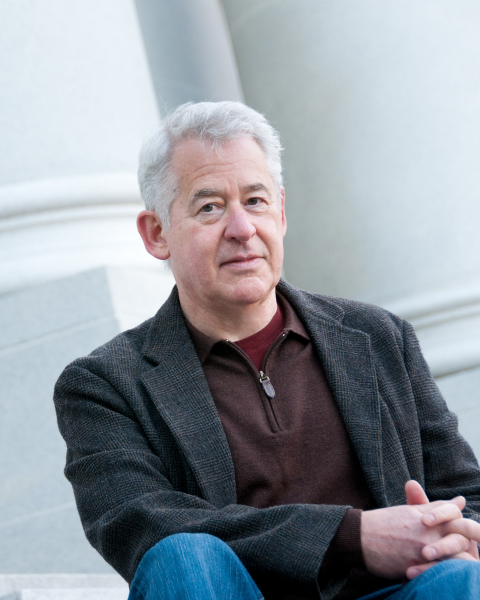 Tell Me The Truth
About Love

A novel about sexual love, straight and queer, about love between friends, between exes, between parents and children, between lovers old and new, Erik Tarloff's Tell Me the Truth About Love tells the story of Toby Lindeman, a divorced man in San Francisco leading what appears to be an enviable bachelor's life. Suave, attractive, somewhat detached from the emotional needs of those around him, he seems to sail blithely above life's common difficulties as he goes about his duties as chief fundraiser for the San Francisco Opera.

But then, to his own surprise, he falls passionately in love with the most inappropriate woman possible, the long-time mistress of the powerful man on whom his own future seems to depend. As Toby navigates the risks of this relationship, encountering heartbreak and professional catastrophe along the way, he also finds himself reconnecting on a much deeper level with all the people in his life. Suspenseful, sexy, and often laugh-out-loud funny, Tell Me the Truth About Love is a very contemporary look at the varieties of human connection.

Erik Tarloff has written for the stage, the screen (both large and small), and publications like Slate, The Atlantic, The New York Times, The Washington Post, The Financial Times, Prospect, Vogue, and many others. He contributed to speeches by Bill Clinton and Al Gore. He currently lives in Berkeley, California, with his wife, economist Laura Tyson. 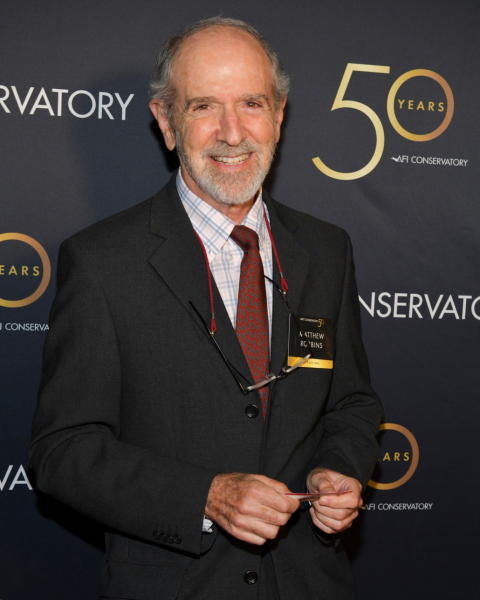 Matthew Robbins is a screenwriter/director who has worked in Hollywood, Paris and Mumbai. Film credits include “Crimson Peak,” “Dragonslayer,” “Batteries Not Included,” “Rangoon,” “The Concert,” and “Mimic.” Mr. Robbins lives in West Marin with his wife, Janet.

Tell Me the Truth about Love (Hardcover)