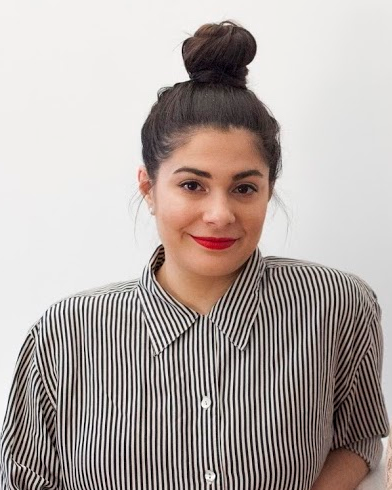 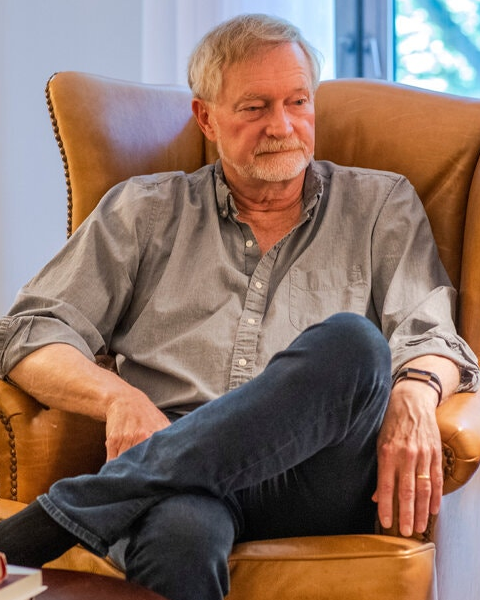 No One Goes Alone

in conversation with Arianna Rebolini

BUY THE AUDIO BOOK  WATCH HERE SUBSCRIBE TO OUR E-NEWSLETTER
This event will be broadcast live and does not require registration to attend. To view, please click the "Watch Here" button at the time of the event, or subscribe to our e-newsletter to receive a ten-minute reminder. From New York Times bestselling author Erik Larson comes his first venture into fiction, an otherworldly tale of intrigue and the impossible that marshals his trademark approach to nonfiction to create something new: a ghost story thoroughly grounded in history.

Pioneering psychologist William James leads an expedition to a remote isle in search of answers after a family inexplicably vanishes. Was the cause rooted in the physical world . . . or were there forces more paranormal and sinister at work? Available only on audio because, as Larson says, ghost stories are best told aloud.

A group of researchers sets sail for the Isle of Dorn in the North Atlantic in 1905 to explore the cause of several mysterious disappearances, most notably a family of four who vanished without a trace after a week-long holiday on the island. Led by Professor James, a prominent member of the Society for Psychical Research, they begin to explore the island’s sole cottage and surrounding landscape in search of a logical explanation.

The idyllic setting belies an undercurrent of danger and treachery, with raging storms and unnerving discoveries adding to the sense of menace. As increasingly unexplainable events unfold, the now-stranded investigators are unsure whether they can trust their own eyes, their instincts, one another—or even themselves.

Erik Larson has written a terrifying tale of suspense, underpinned with actual people and events. Created specifically to entertain audio listeners, this eerie blend of the ghostly and the real will keep listeners captivated till the blood-chilling end.

Featuring Erik Larson reading his Notes for a Narrator.

Erik Larson is the author of six national bestsellers: The Splendid and the Vile, Dead Wake, In the Garden of Beasts, Thunderstruck, The Devil in the White City, and Isaac’s Storm, which have collectively sold more than ten million copies. His books have been published in nearly twenty countries.

Arianna Rebolini is a writer and editor from New York, formerly the books editor at BuzzFeed News. In addition to BuzzFeed, her writing has been featured in The Atlantic, The Cut, The Guardian, Esquire, TIME, Vox, and elsewhere. Her debut novel, Public Relations (Grand Central Publishing), co-authored with Katie Heaney, is out now. She lives in Queens with her husband, son, and cats.