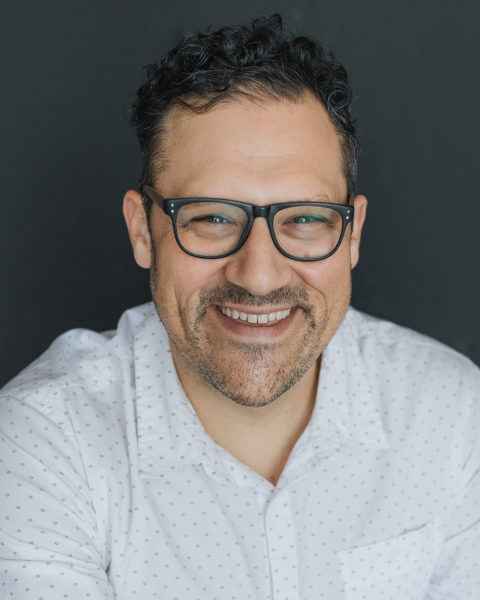 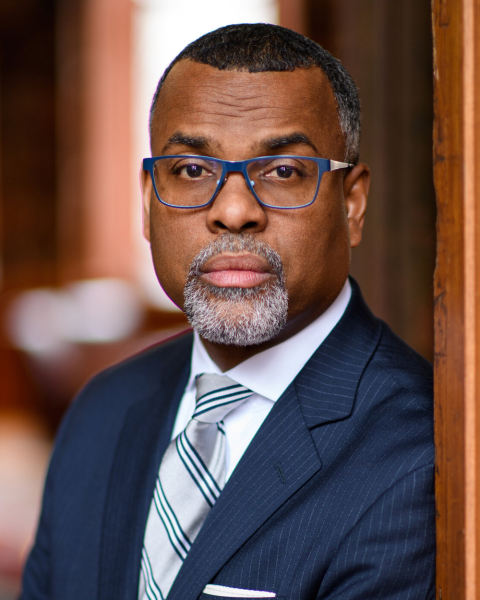 In conversation with Nicholas Buccola

Conversations with Authors is our free online event series produced with Extended Session. Sign up once with your email address and gain access to all future conversations as well as all video archives. James Baldwin grew disillusioned by the failure of the civil rights movement to force America to confront its lies about race. What can we learn from his struggle in our own moment?

“Not everything is lost. Responsibility cannot be lost, it can only be abdicated. If one refuses abdication, one begins again.” —James Baldwin

Begin Again is one of the great books on James Baldwin and a powerful reckoning with America’s ongoing failure to confront the lies it tells itself about race. Just as in Baldwin’s “after times,” argues Eddie S. Glaude Jr., when white Americans met the civil rights movement’s call for truth and justice with blind rage and the murders of movement leaders, so in our moment were the Obama presidency and the birth of Black Lives Matter answered with the ascendance of Trump and the violent resurgence of white nationalism.

In these brilliant and stirring pages, Glaude finds hope and guidance in Baldwin as he mixes biography—drawn partially from newly uncovered Baldwin interviews—with history, memoir, and poignant analysis of our current moment to reveal the painful cycle of Black resistance and white retrenchment. As Glaude bears witness to the difficult truth of racism’s continued grip on the national soul, Begin Again is a searing exploration of the tangled web of race, trauma, and memory, and a powerful interrogation of what we must ask of ourselves in order to call forth a new America.

Nicholas Buccola is a writer, lecturer, and teacher who specializes in the area of American political thought. He is the author of The Fire Is Upon Us: James Baldwin, William F. Buckley Jr., and the Debate over Race in America, and The Political Thought of Frederick Douglass: In Pursuit of American Liberty. He is the editor of The Essential Douglass: Writings and Speeches and Abraham Lincoln and Liberal Democracy. He is the Elizabeth and Morris Glicksman Chair in Political Science at Linfield University in McMinnville, Oregon, where he teaches courses in Political Theory and Public Law, coordinates the major in Law, Rights, and Justice, and is the Founding Director of the Frederick Douglass Forum on Law, Rights, and Justice. He serves as the Book Review Editor of American Political Thought. His essays have appeared in scholarly journals including The Review of Politics and American Political Thought as well as popular outlets such as The New York Times, Salon, The Baltimore Sun, and Dissent.

Begin Again: James Baldwin's America and Its Urgent Lessons for Our Own (Paperback)

The Fire Is Upon Us: James Baldwin, William F. Buckley Jr., and the Debate Over Race in America (Paperback)