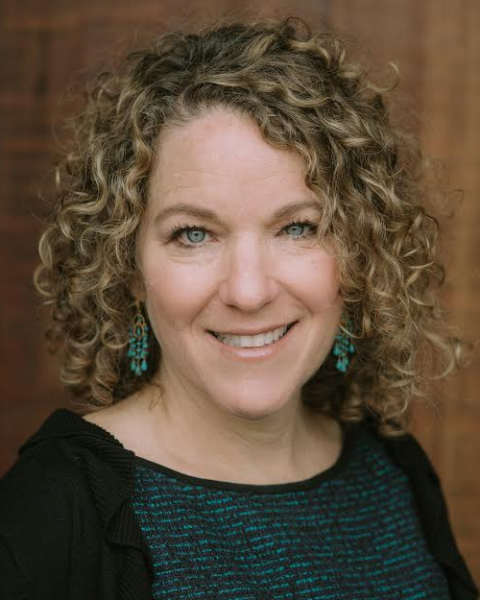 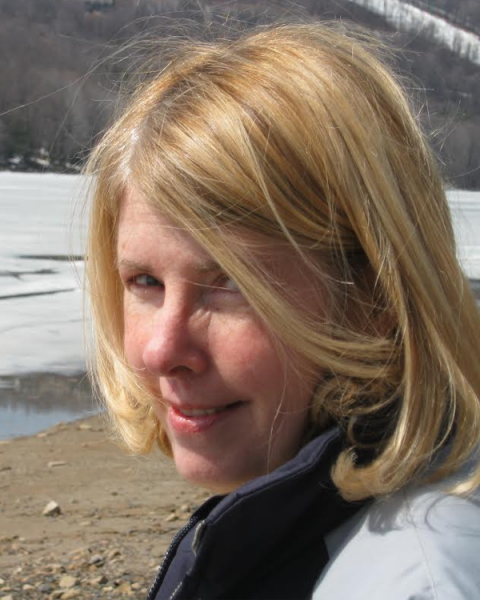 Presented by REAL at Rodef Sholom

Dr. Kay Jamison is a bestselling author, distinguished professor of psychiatry at The Johns Hopkins University School of Medicine, and the recipient of numerous national and international scientific awards. She is also the bestselling author of several books, including An Unquiet Mind, which chronicles her own experience with manic–depressive (bipolar) illness, Touched with Fire, Night Falls Fast, Exuberance, Nothing Was the Same, and Robert Lowell: Setting the River on Fire.

Dr. Jamison is one of the foremost authorities on bipolar disorder, and her research and writings continue to raise awareness of the stigma from such afflictions as major depression and bipolar illness.

Rabbi Stacy Friedman is the senior rabbi of Congregation Rodef Sholom. Dedicated to tikkun olam—repairing the world—she is known for her ardent sermons on social justice issues. Her 2014 Rosh Hashanah drash on mental illness and suicide, for which she received national attention, spearheaded a congregational initiative on the subject. She is a rabbinic fellow with AIPAC where she has met with leaders in Israel to devise new ways to engage U.S. synagogues with the Jewish state.  She has joined rabbis across the country to fight Presbyterian divestment in Israel.  She has traveled with American Jewish World Service to Guatemala on a fact-finding mission on human trafficking and has lobbied our congress-people on issues including human trafficking, LGBT rights, and the environment. In addition, she represents Congregation Rodef Sholom at the Central Conference of American Rabbis (CCAR), the Union for Reform Judaism (URJ) and Hebrew Union College (HUC). At home, among her many community involvements are the Pacific Association of Reform Rabbis, Marin Interfaith Council, the Northern California Board of Rabbis, and the Marin Interfaith Youth Outreach.

Nothing Was the Same: A Memoir (Paperback)

An Unquiet Mind: A Memoir of Moods and Madness (Paperback)