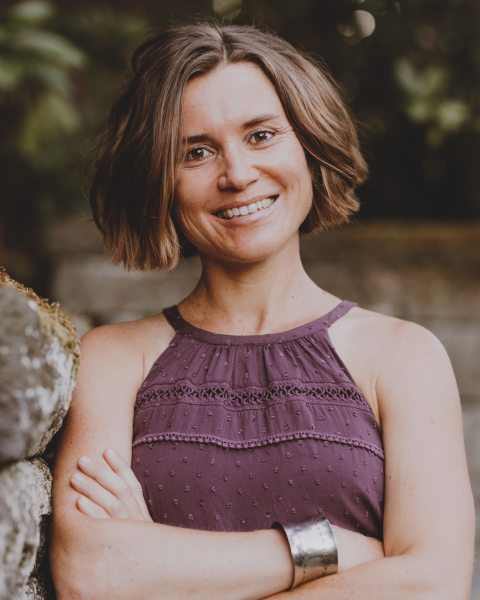 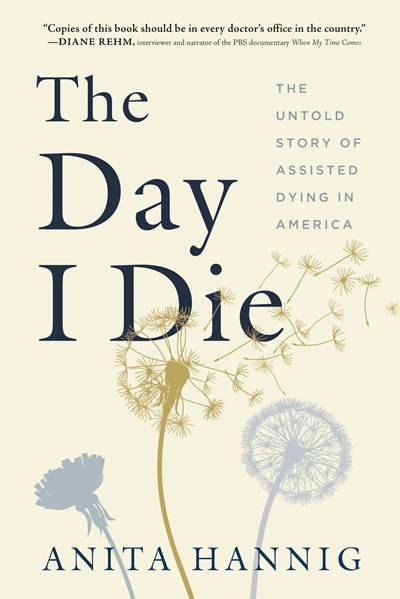 The Day I Die

BUY THE BOOK SUBSCRIBE TO OUR E-NEWSLETTER SUPPORT OUR EVENTS PROGRAM
This event will be hosted in-person at Book Passage's Ferry Building Store. Please contact webmaster@bookpassage.com with questions regarding online events.

As of 2019, Medical assistance in dying is legal in ten U.S. jurisdictions: Oregon, Montana, Vermont, Colorado, California, Washington, D.C., Washington, Hawaii, Maine, and New Jersey. According to a 2018 Gallup poll, 72% of Americans say doctors should be able to help terminally ill patients die.

The Day I Die is a major work of nonfiction that tackles the one issue we'll all eventually come to face—our final days, hours, and minutes. With clarity and empathy, award-winning anthropologist Anita Hannig uncovers the stigma against the practice of assisted dying, untangles the legalities and logistics of pursuing an assisted death in America today, and profiles the dedicated advocates and medical personnel involved. In intimate, lyrical detail, Hannig explains why someone might choose an assisted death and how that decision impacts their loved ones. In a time when nearly 80 percent of Americans die in hospitals and nursing homes, medical assistance in dying could transform the way we die for the better, allowing more people to define the terms of their own death.

Anita Hannig is associate professor of anthropology at Brandeis University, where she teaches classes on medicine, religion, and death and dying. Her work explores the cultural dimensions of medicine, with a particular focus on life’s bookends: birth and death. In recent years, she has emerged as a leading voice on death literacy in the United States, appearing on podcasts and at community events that tackle Americans’ changing relationship with death.

Her writing has appeared in Cognoscenti, The Conversation, The Seattle Times, and Undark Magazine, among others. She has also spoken about her work in hospitals, medical schools, churches, art museums, and law schools across the country, and given interviews for The Washington Post, USA TODAY, The Boston Globe, Mashable, Insider, and other outlets.

The Day I Die: The Untold Story of Assisted Dying in America (Paperback)