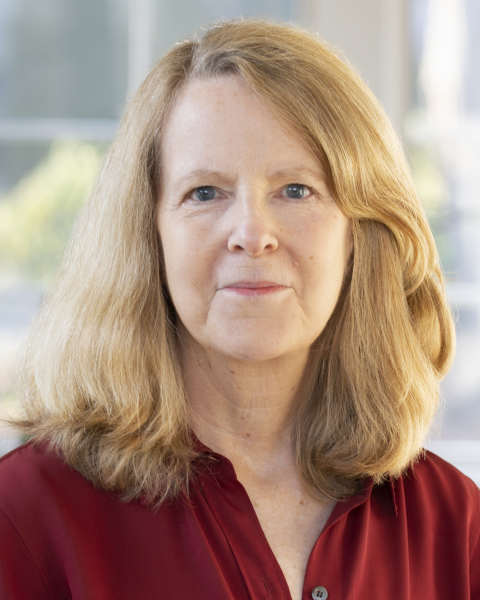 From the intimate perspective of three friends and neighbors in mid-nineteenth century Auburn, New York—the “agitators” of the title—acclaimed author Dorothy Wickenden tells the fascinating and crucially American stories of abolition, the Underground Railroad, the early women’s rights movement, and the Civil War.

Harriet Tubman—no-nonsense, funny, uncannily prescient, and strategically brilliant—was one of the most important conductors on the underground railroad and hid the enslaved men, women, and children she rescued in the basement kitchens of Martha Wright, Quaker mother of seven, and Frances Seward, wife of Governor, then Senator, then Secretary of State William H. Seward.

Harriet worked for the Union Army in South Carolina as a nurse and spy, and took part in a river raid in which 750 enslaved people were freed from rice plantations. Martha, a “dangerous woman” in the eyes of her neighbors and a harsh critic of Lincoln’s policy on slavery, organized women’s rights and abolitionist conventions with Susan B. Anthony and Elizabeth Cady Stanton. Frances gave freedom seekers money and referrals and aided in their education. The most conventional of the three friends, she hid her radicalism in public; behind the scenes, she argued strenuously with her husband about the urgency of immediate abolition.

Many of the most prominent figures in the history books—Lincoln, Seward, Daniel Webster, Frederick Douglass, Charles Sumner, John Brown, Harriet Beecher Stowe, William Lloyd Garrison—are seen through the discerning eyes of the protagonists. So are the most explosive political debates: about women’s roles and rights during the abolition crusade, emancipation, and the arming of Black troops; and about the true meaning of the Declaration of Independence and the Constitution.

Beginning two decades before the Civil War, when Harriet Tubman was still enslaved and Martha and Frances were young women bound by law and tradition, The Agitators ends two decades after the war, in a radically changed United States. Wickenden brings this extraordinary period of our history to life through the richly detailed letters her characters wrote several times a week. Like Doris Kearns Goodwin’s Team of Rivals and David McCullough’s John Adams, Wickenden’s The Agitators is revelatory, riveting, and profoundly relevant to our own time.

Dorothy Wickenden is the author of Nothing Daunted and The Agitators, and has been the executive editor of The New Yorker since January 1996. She also writes for the magazine and is the moderator of its weekly podcast The Political Scene. A former Nieman Fellow at Harvard, Wickenden was national affairs editor at Newsweek from 1993-1995, and before that was the longtime executive editor at The New Republic. She lives with her husband in Westchester, New York.

Keeanga-Yamahtta Taylor is Assistant Professor of African American Studies at Princeton University. Taylor’s writing and scholarship engage issues of contemporary Black politics, the history of Black social movements and Black radicalism, and issues concerning public policy, race and racial inequality. Taylor’s writing has been published in the New York Times, The Guardian, Los Angeles Times, Boston Review, The Paris Review, The New Republic, Al Jazeera America, Jacobin, In These Times, New Politics, Souls: A Critical Journal of Black Politics, Culture and Society, and beyond. Taylor is also author of the award-winning From #BlackLivesMatter to Black Liberation published by Haymarket Books in 2016. She is also author of How We Get Free: Black Feminism and the Combahee River Collective which won the 2018 Lambda Literary Award for LGBTQ Nonfiction.

The Agitators: Three Friends Who Fought for Abolition and Women's Rights (Hardcover)

How We Get Free: Black Feminism and the Combahee River Collective (Paperback)