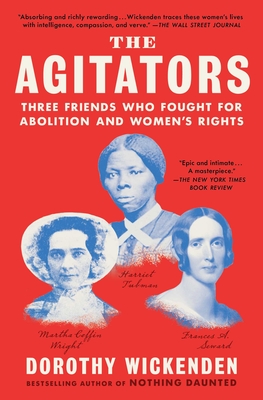 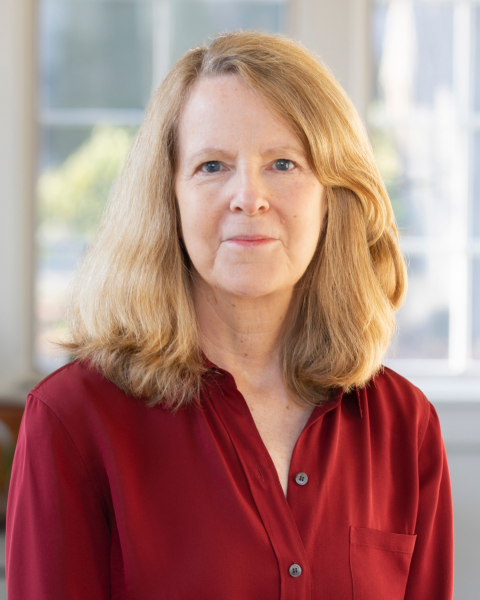 In partnership with Dominican University of California

BUY TICKETS HERE (SIGNED BOOK INCLUDED) BUY THE BOOK ONLY (NO ADMISSION TO EVENT)
SUPPORT OUR EVENTS PROGRAM  SUBSCRIBE TO OUR E-NEWSLETTER
This event will be broadcast live and does not require registration to attend. To view, please click the "Watch Here" button at the time of the event, or subscribe to our e-newsletter to receive a ten-minute reminder.

From the executive editor of The New Yorker, a riveting, provocative, and revelatory history of abolition and women’s rights, told through the story of three women — Harriet Tubman, Frances Seward, and Martha Wright—in the years before, during and after the Civil War.

The Agitators opens in the 1820s, when Tubman is enslaved and Wright and Seward are young homemakers bound by law and tradition, and ends after the war. Many of the most prominent figures of the era — Lincoln, William H. Seward, Frederick Douglass, Daniel Webster, Charles Sumner, John Brown, William Lloyd Garrison—are seen through the discerning eyes of the protagonists. So are the most explosive political debates: about the civil rights of African Americans and women, about the enlistment of Black troops, and about opposing interpretations of the Constitution. 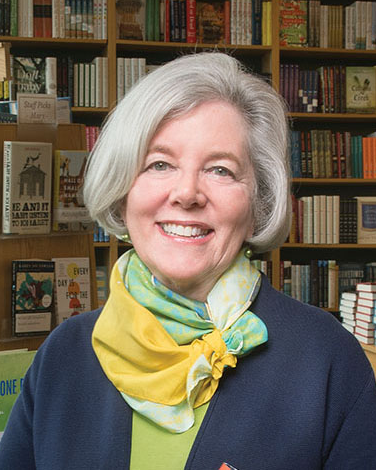 Elaine Petrocelli is the founder and president of Book Passage, where she and her colleagues have been bringing writers and readers together for over 45 years. Book Passage stores are in Corte Madera California and The San Francisco Ferry Building. Customers from down the street and across the nation shop online at www.bookpassage.com. Elaine and the Book Passage staff work with a wide variety of community organizations including local schools, libraries, writers’ groups, colleges, festivals, business and non-profits groups.  These community efforts include classes in writing, language and culture for children and adults as well as writers’ conferences, and mentoring opportunities. Authors tell us that their experiences at Book Passage have been crucial to their success.  The Book Passage Children’s Specialists offer diverse programs for children of all ages.  A group of Book Passage teens are about to publish their fourth novel. Book Passage has been privileged to sponsor events with three Presidents and a diverse group of world-famous authors as well as writers at the beginning of their careers. For many years, Book Passage has been bringing authors and leaders together with our customers to discuss social justice and work for much needed changes. In 2020, Book Passage launched the online series “Conversations with Authors” . As the pandemic recedes, this series continues to be watched and supported by thousands of customers across the world.