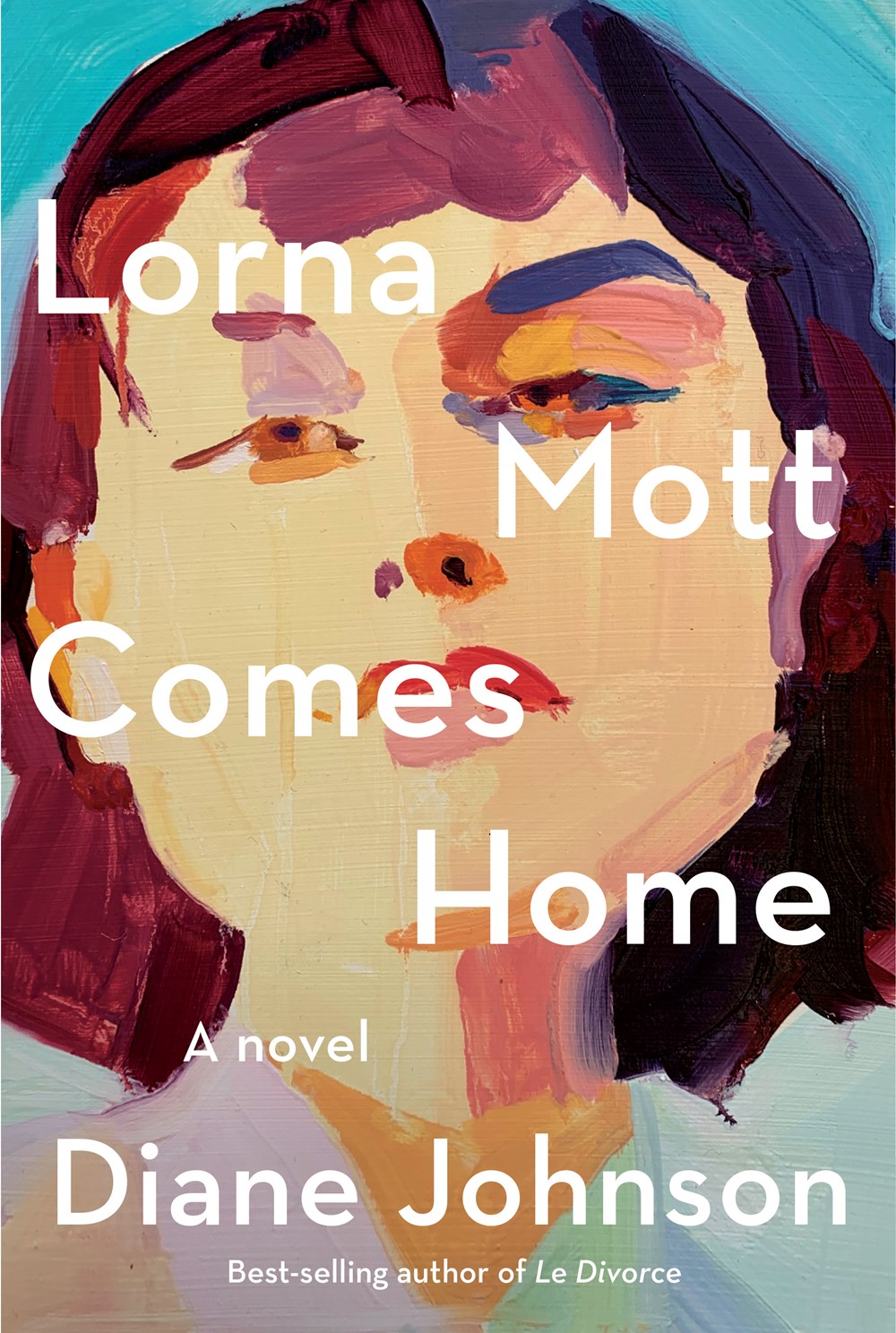 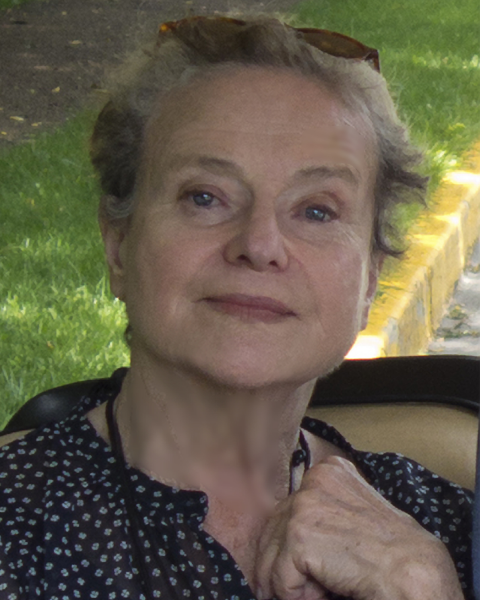 In conversation with Luisa Smith

From the author of the best-selling Le Divorce and Le Mariage, a comedy of contemporary manners, morals, (ex)marriages, and motherhood (past, present, and future)—about an American woman leaving her 20-year marriage to her French second husband, returning to her native San Francisco and to the entwining lives of her children and grandchildren.

Lorna Mott Dumas, small, pretty, high-strung, the epitome of a successful woman—lovely offspring, grandchildren, health, a French husband, a delightful house, and an independent career as an admired art lecturer involving travel and public appearances, and expensive clothes. She's a woman with an uncomplicated, sociable nature and an intellectual life.

But in an impulsive and planned decision, Lorna has decided to leave her husband, a notorious tombeur (seducer), and his small ancestral village in France, and return to America, much more suited to her temperament than the rectitude of formal starchy France. For Lorna, a beautiful idyll is over, finished, done . . .

In Lorna Mott Comes Home, Diane Johnson brings us into the dreamy, anxiety-filled American world of Lorna Mott Dumas, where much has changed and where she struggles to create a new life to support herself. Into the mix—her ex-husband, and the father of her three grown children (all supportive), and grandchildren with their own troubles (money, divorce, real estate, living on the fringe; a thriving software enterprise; a missing child in the far east; grandchildren—new hostages to fortune; and, one, 15 years old, a golden girl yet always different, diagnosed at a young age with diabetes, and now pregnant and determined to have the child) . . .

In the midst of a large cast, the precarious balance of comedy and tragedy, happiness and anxiety, contentment and striving, generosity and greed, love and sex, Diane Johnson—our Edith Wharton of expat life—comes home to America to deftly, irresistibly portray, with the lightest of touch, the way we live now.

Diane Johnson is a best-selling author and two-time finalist for the National Book Award. She lives in Paris and San Francisco. 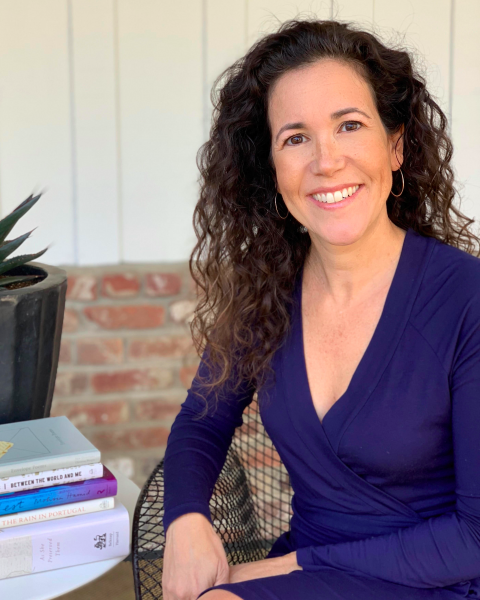