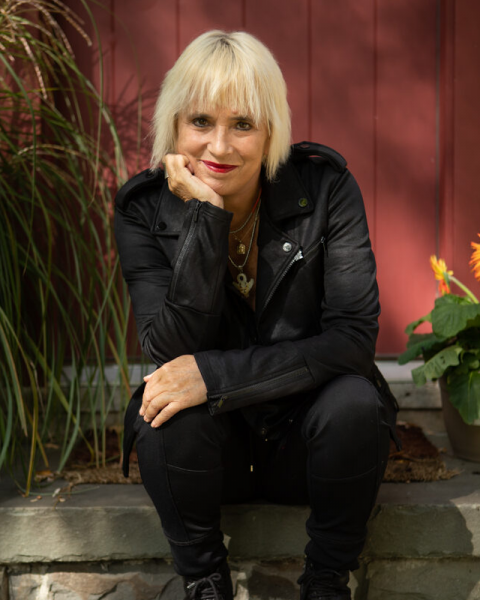 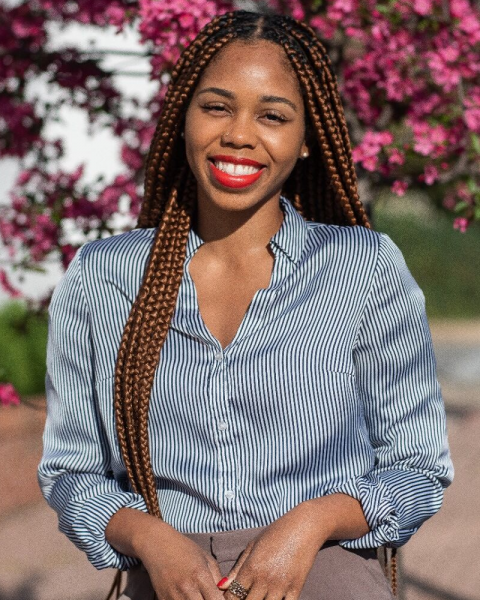 Police Protests, and the Pursuit of Freedom

In conversation with V (formerly known as Eve Ensler)

For more than a century, activists in the United States have tried to reform the police. From community policing initiatives to increasing diversity, none of it has stopped the police from killing about three people a day. Millions of people continue to protest police violence because these "solutions" do not match the problem: the police cannot be reformed.

In Becoming Abolitionists, Purnell draws from her experiences as a lawyer, writer, and organizer initially skeptical about police abolition. She saw too much sexual violence and buried too many friends to consider getting rid of police in her hometown of St. Louis, let alone the nation. But the police were a placebo. Calling them felt like something, and something feels like everything when the other option seems like nothing.

Purnell details how multi-racial social movements rooted in rebellion, risk-taking, and revolutionary love pushed her and a generation of activists toward abolition. The book travels across geography and time, and offers lessons that activists have learned from Ferguson to South Africa, from Reconstruction to contemporary protests against police shootings.

Here, Purnell argues that police can not be reformed and invites readers to envision new systems that work to address the root causes of violence. Becoming Abolitionists shows that abolition is not solely about getting rid of police, but a commitment to create and support different answers to the problem of harm in society and, most excitingly, an opportunity to reduce and eliminate harm in the first place.

Derecka Purnell is a human rights lawyer, writer, and organizer. She received her JD from Harvard Law School, and works to end police and prison violence by providing legal assistance, research, and training to community-based organizations through an abolitionist framework. Her work and writing has been featured in the New York Times, NPR, The Atlantic, the Boston Globe, Harper's Bazaar, Cosmopolitan, The Appeal, Truthout, Slate, and many other publications. Derecka is currently a columnist at the Guardian.

V (formerly known as Eve Ensler) is the Tony award winning playwright and author of the Obie award winning, theatrical phenomenon, The Vagina Monologues, translated into 48 languages, performed in 140 countries along with many other plays. She is the author of a number of books including her latest bestsellers, The Apology and In the Body of the World, as well as The New York Times best seller, I Am an Emotional Creature. She starred on Broadway in The Good Body, and most recently Off-Broadway at Manhattan Theatre Club in In the Body of the World. Most recently, she helped create That Kindness: Nurses in Their Own Words presented by BAM in accordance with theaters all across the country. She is founder of V-Day, the 22-year-old global activist movement which has raised over $120 million dollars to end violence against all women all women (cisgender and transgender), those who hold fluid identities, nonbinary people, girls and the planet—and founder of One Billion Rising, the largest global mass action to end gender-based violence in over 200 countries, as well as a co-founder of City of Joy. She writes regularly for The Guardian.

Becoming Abolitionists: Police, Protests, and the Pursuit of Freedom (Hardcover)