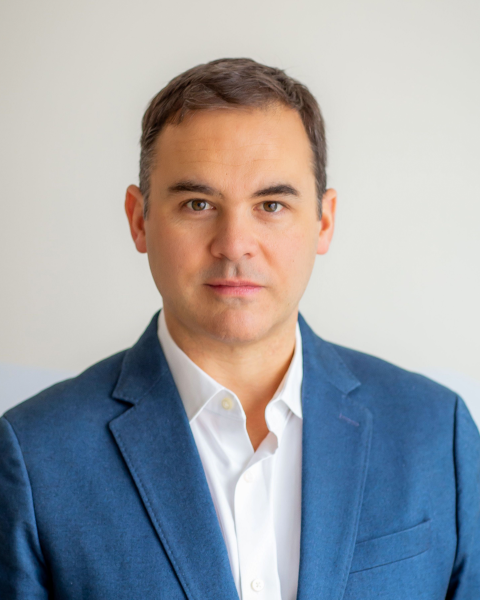 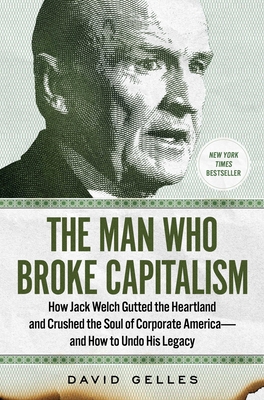 The Man Who Broke Capitalism

New York Times reporter and “Corner Office” columnist David Gelles reveals legendary GE CEO Jack Welch to be the root of all that’s wrong with capitalism today and offers advice on how we might right those wrongs.

In 1981, Jack Welch took over General Electric and quickly rose to fame as the first celebrity CEO. He golfed with presidents, mingled with movie stars, and was idolized for growing GE into the most valuable company in the world. But Welch’s achievements didn’t stem from some greater intelligence or business prowess. Rather, they were the result of a sustained effort to push GE’s stock price ever higher, often at the expense of workers, consumers, and innovation. In this captivating, revelatory book, David Gelles argues that Welch single-handedly ushered in a new, cutthroat era of American capitalism that continues to this day.

Gelles chronicles Welch’s campaign to vaporize hundreds of thousands of jobs in a bid to boost profits, eviscerating the country’s manufacturing base and destabilizing the middle class. Welch’s obsession with downsizing — he eliminated 10% of employees every year — fundamentally altered GE and inspired generations of imitators who have employed his strategies at other companies around the globe. In his day, Welch was corporate America’s leading proponent of mergers and acquisitions, using deals to gobble up competitors and giving rise to an economy that is more concentrated and less dynamic. And Welch pioneered the dark arts of “financialization,” transforming GE from an admired industrial manufacturer into what was effectively an unregulated bank. The finance business was hugely profitable in the short term and helped Welch keep GE’s stock price ticking up. But ultimately, financialization undermined GE and dozens of other Fortune 500 companies.

Gelles shows how Welch’s celebrated emphasis on increasing shareholder value by any means necessary (layoffs, outsourcing, offshoring, acquisitions, and buybacks, to name but a few tactics) became the norm in American business generally. He demonstrates how that approach has led to the greatest socioeconomic inequality since the Great Depression and harmed many of the very companies that have embraced it. And he shows how a generation of Welch acolytes radically transformed companies like Boeing, Home Depot, Kraft Heinz, and more. Finally, Gelles chronicles the change that is now afoot in corporate America, highlighting companies and leaders who have abandoned Welchism and are proving that it is still possible to excel in the business world without destroying livelihoods, gutting communities, and spurning regulation.

David Gelles is the “Corner Office” columnist and a business reporter for the New York Times. Since joining the Times in 2013, he has written about CEOs, finance, technology, media, and more. He was part of the team that covered the fallout from the crashes of two Boeing 737 Max jets, work that won the 2020 Gerald Loeb Award for Breaking News Reporting. A student of Buddhism and a meditator for more than twenty years, David is an authority on the intersection of mindfulness and the business world. His 2015 book, Mindful Work: How Meditation is Changing Business from the Inside Out, was published by Houghton Mifflin Harcourt. Before joining the Times, he was a reporter for the Financial Times. 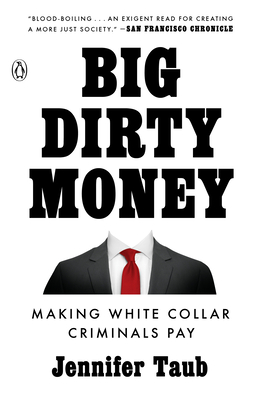 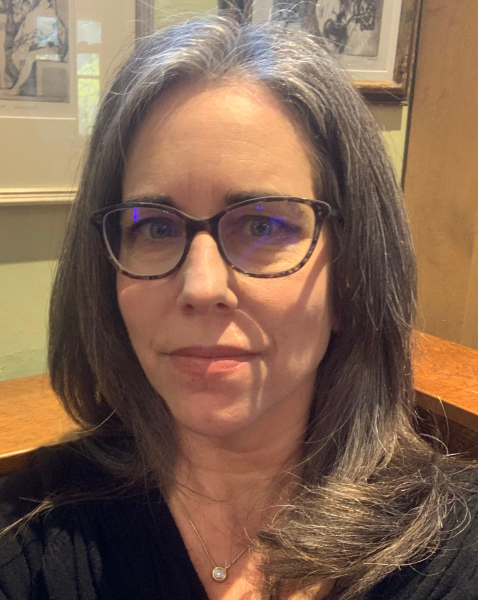 Jennifer Taub is a legal scholar and advocate whose research and writing focuses on banking, corporate governance, financial market regulation, taxation, and white collar crime. Similarly, her advocacy centers on “follow the money” matters — promoting transparency and opposing corruption. Taub has testified as a banking law expert before Congress and has appeared on MSNBC’s Morning Joe and CNN’s Newsroom. She was the Bruce W. Nichols Visiting Professor of Law in fall 2019 at Harvard Law School and is now a professor of law at the Western New England University School of Law. A former associate general counsel at Fidelity Investments, she is a graduate of Yale College and Harvard Law School. Taub has published several books including OTHER PEOPLE’S HOUSES (2014) with Yale Press about the 2008 financial crisis and Big Dirty Money (2020) with Viking concerning corporate and white collar crime. She was a co-founder and organizer of the April 15, 2017 Tax March where more than 120,000 people gathered in cities nationwide to demand President Donald Trump release his tax returns.

The Man Who Broke Capitalism: How Jack Welch Gutted the Heartland and Crushed the Soul of Corporate America—and How to Undo His Legacy (Hardcover)