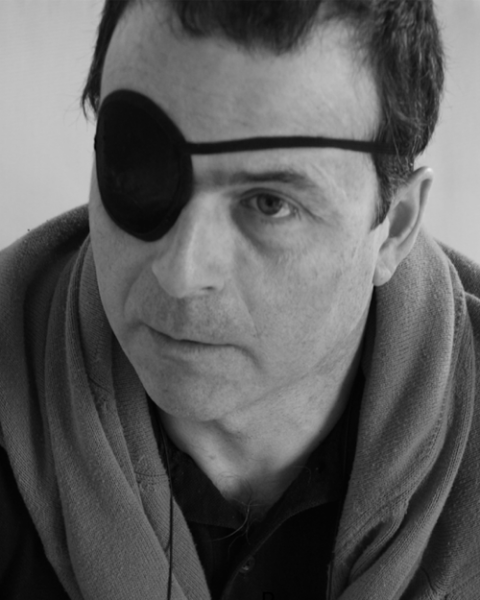 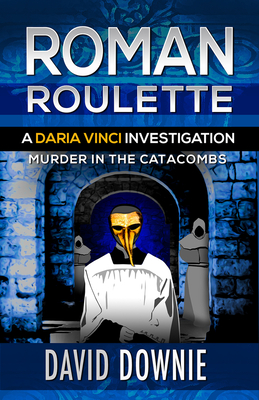 For Commissioner Daria Vinci, it was supposed to be a night off, attending a benefit concert for the Institute of America in Rome. But little did the wealthy, distinguished guests know that beneath their feet, in the ancient catacombs, a very different kind of gathering was being held. One that would end in murder.

In Roman Roulette, the second Daria Vinci investigation, the glamorous and high-principled police commissioner of DIGOS, Italy’s FBI, must investigate what at first seems a simple case of suicide. In doing so, she attracts the attention of her boss, the Questor of the Province of Rome, who has his own reasons for wanting her off the case. Now, Daria Vinci must solve the murder in 36 hours, while risking her career and, possibly, her life. 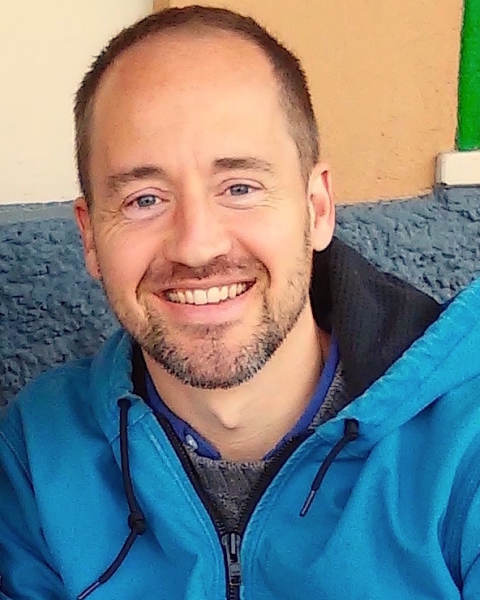 Matthew Félix is an author, podcaster, and speaker. On his Matthew Félix on Air and as Program Director and Host of the San Francisco Writers Conference podcast, he has interviewed NY Times bestselling authors, leaders of organizations such as LitQuake, the Mill Valley Film Festival, and the Marin Agricultural Land Trust, and experts on topics ranging from cable cars to cannabis, refugees to honey bees, and acupuncture to astrotourism. Matthew also speaks regularly about creativity, podcasting, marketing for authors, and more. Publishers Weekly’s BookLife Prize called his debut novel, A Voice Beyond Reason, “(a) highly crafted gem;” his travel collection, With Open Arms, won numerous Solas Awards and has topped Amazon's Morocco category four times; and his latest book, Porcelain Travels, won Gold for Humor in the Readers’ Favorite Awards, received two Soul-Making Keats Literary Awards, and was a Foreword INDIES Book of the Year Award finalist.