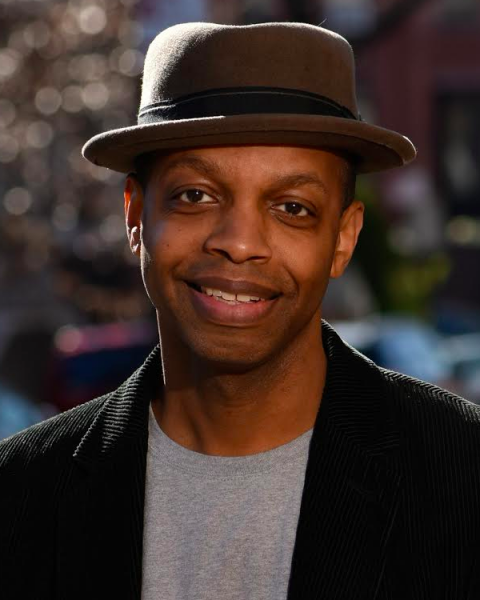 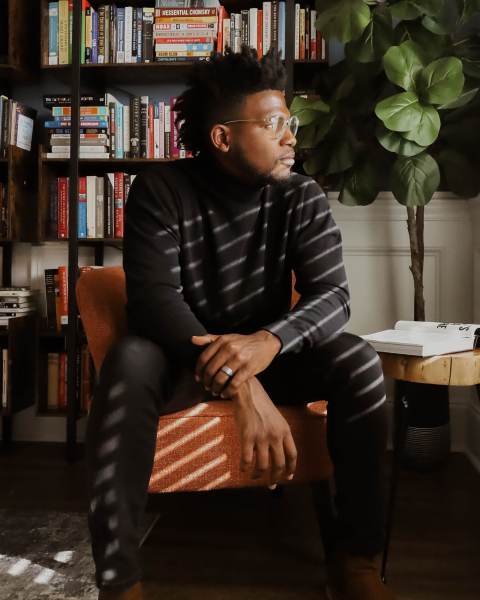 Shoutin' in the Fire

in conversation with Robert Jones, Jr. A stirring meditation of being Black and learning to love in a loveless, anti-Black world.

In Shoutin’ in the Fire, Danté Stewart gives breathtaking language to his reckoning with the legacy of white supremacy—both the kind that hangs over our country and the kind that is internalized on a molecular level. Stewart uses his personal experiences as a vehicle to reclaim and reimagine spiritual virtues like rage, resilience, and remembrance—and explores how these virtues might function as a work of love against an unjust, unloving world.

In 2016, Stewart was a rising leader at the predominantly white evangelical church he and his family were attending in Augusta, Georgia. Like many young church leaders, Stewart was thrilled at the prospect of growing his voice and influence within the community, and he was excited to break barriers as the church’s first Black preacher. But when Donald Trump began his campaign, so began the unearthing. Stewart started overhearing talk in the pews—comments ranging from microaggressions to outright hostility toward Black Americans. As this violence began to reveal itself en masse, Stewart quickly found himself isolated amid a people unraveled; this community of faith became the place where he and his family now found themselves most alone. This set Stewart on a journey—first out of the white church and then into a liberating pursuit of faith—by looking to the wisdom of the saints that have come before, including James H. Cone, James Baldwin, and Toni Morrison, and by heeding the paradoxical humility of Jesus himself.

This sharply observed journey is an intimate meditation on coming of age in a time of terror. Stewart reveals the profound faith he discovered even after experiencing the violence of the American church: a faith that loves Blackness; speaks truth to pain and trauma; and pursues a truer, realer kind of love than the kind we’re taught, a love that sets us free.

Danté Stewart is a speaker and a writer whose work in the areas of race, religion, and politics has been featured on CNN and in The Washington Post, Christianity Today, Sojourners, The Witness: A Black Christian Collective, Comment, and elsewhere. He received his BA in sociology from Clemson University and is currently studying at the Candler School of Theology at Emory University in Atlanta, Georgia.

Robert Jones, Jr. is a writer from New York City. He received his BFA in creative writing, and MFA in fiction from Brooklyn College. He has written for numerous publications, including the New York Times, Essence, and The Paris Review. He is the creator and curator of the social-justice, social-media community Son of Baldwin, which has over 275,000 members across platforms. The Prophets is his debut novel.

Shoutin' in the Fire: An American Epistle (Hardcover)