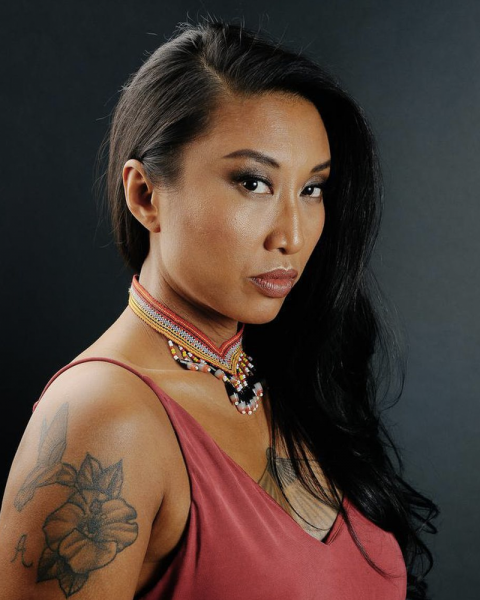 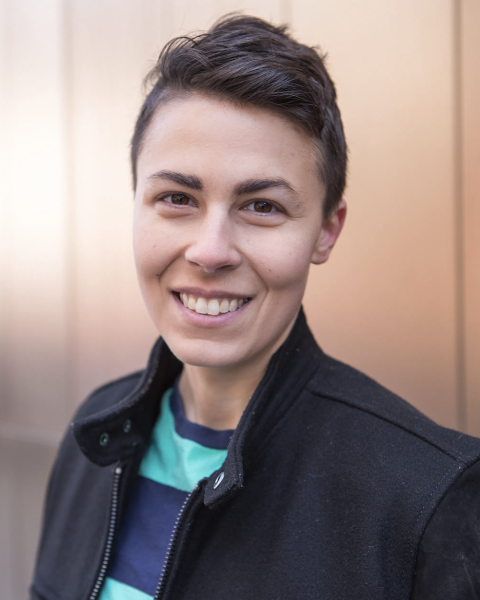 In conversation with Catherine Hernandez

mysterious species of bird and the truths they carry close to their hearts.

Zeyn Joukhadar is the author of The Map of Salt and Stars, which has been translated into twenty languages, was a 2018 Middle East Book Award winner in Youth Literature, a 2018 Goodreads Choice Awards Finalist in Historical Fiction and was shortlisted for the Wilbur Smith Adventure Writing Prize. He is a member of the Radius of Arab American Writers (RAWI) and his work has appeared or is forthcoming in KINK: Stories (edited by RO Kwon & Garth Greenwell), Salon, The Paris Review, Shondaland, [PANK], and elsewhere, and has been nominated for the Pushcart Prize and the Best of the Net. Joukhadar has received fellowships from the Montalvo Arts Center Lucas Artists Program, the Arab American National Museum, the Bread Loaf Writers’ Conference, the Camargo Foundation, and the Josef and Anni Albers Foundation.

Catherine Hernandez is a proud queer woman of colour, radical mother, theatre practitioner, award-winning author, and the Artistic Director of b current performing arts. Catherine’s first full-length fiction, Scarborough, won the Jim Wong-Chu Award for the unpublished manuscript and was shortlisted for various awards. Her one-woman show, The Femme Playlist, premiered at Buddies in Bad Times Theatre in 2014 as part of the afterRock Play Series co-produced by b current, Eventual Ashes and Sulong Theatre. She has released two children’s books, M is for Mustache: A Pride ABC Book and I Promise, and her second novel, Crosshairs, is coming soon.

The Thirty Names of Night: A Novel (Hardcover)

The Map of Salt and Stars: A Novel (Paperback)