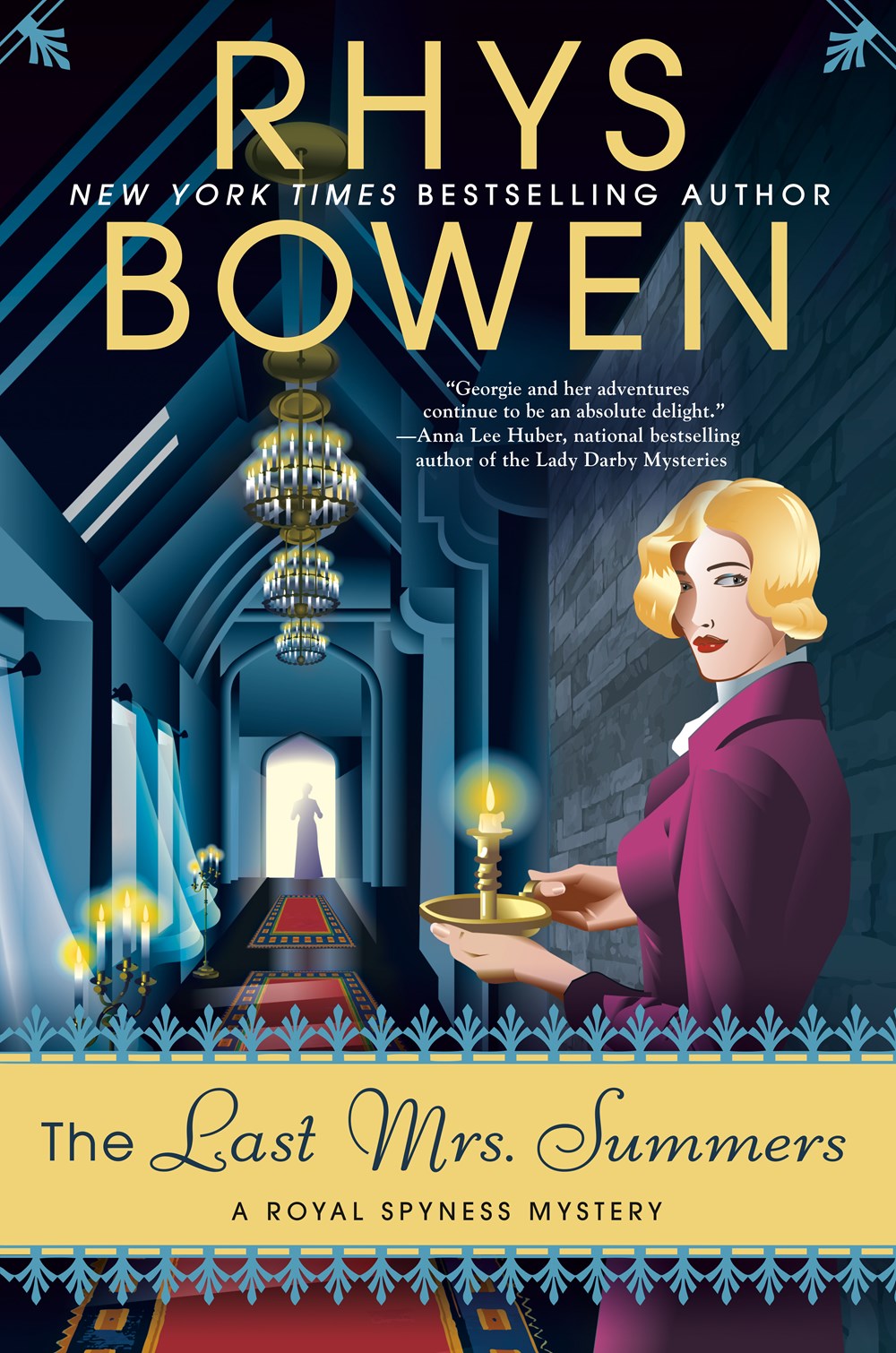 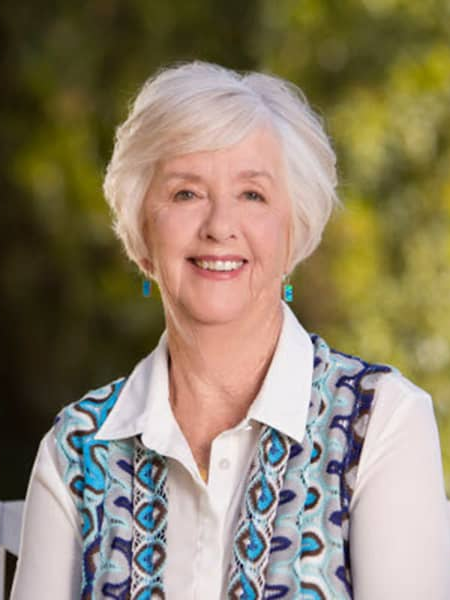 In conversation with Cara Black

Rhys Bowen‘s latest release, The Last Mrs. Summers, reunites mystery lovers with Lady Georgiana Rannoch, who is just back from her honeymoon with dashing Darcy O’Mara when a friend in need pulls her into a twisted Gothic tale of betrayal, deception and—most definitely—murder.

Rhys is the New York Times bestselling author of more than forty novels, including The Victory Garden, The Tuscan Child, and the World War II-based In Farleigh Field, the winner of the Left Coast Crime Award for Best Historical Mystery Novel and the Agatha Award for Best Historical Novel. Her work has won twenty honors to date, including multiple Agatha, Anthony, and Macavity awards. Her books have been translated into many languages, and she has fans around the world, including seventeen thousand Facebook followers. A transplanted Brit, Rhys divides her time between California and Arizona.

Cara Black is the New York Times and USA Today bestselling author of 19 books in the Private Investigator Aimée Leduc series, which is set in Paris. Cara has received multiple nominations for the Anthony and Macavity Awards, a Washington Post Book World Book of the Year citation, the Médaille de la Ville de Paris—the Paris City Medal, which is awarded in recognition of contribution to international culture—and invitations to be the Guest of Honor at conferences such as the Paris Polar Crime Festival and Left Coast Crime. With more than 400,000 books in print, the Aimée Leduc series has been translated into German, Norwegian, Japanese, French, Spanish, Italian, and Hebrew.

Malice at the Palace (A Royal Spyness Mystery #9) (Mass Market)

Above the Bay of Angels (Paperback)

In Farleigh Field: A Novel of World War II (Paperback)