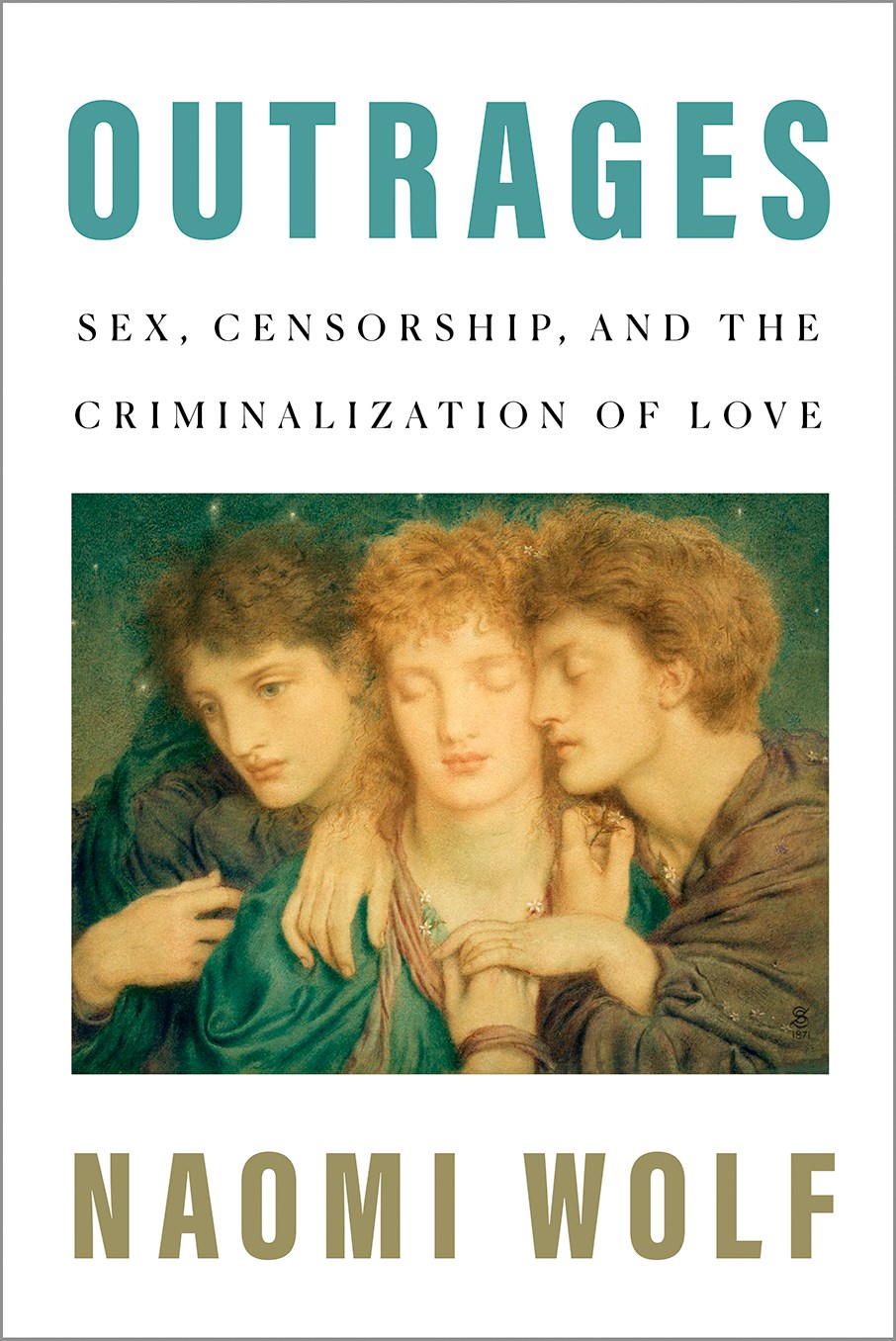 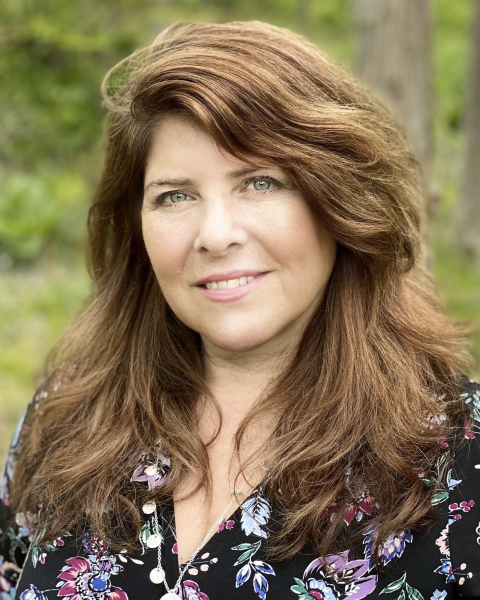 In conversation with Johanna Baldwin

Naomi Wolf‘s latest book, Outrages: Sex, Censorship, and the Criminalization of Love, explores the history of state-sponsored censorship and violations of personal freedoms through the inspiring, forgotten history of one writer’s refusal to stay silenced.

Naomi made a sensation with her landmark international bestseller The Beauty Myth in 1991. She’s lectured widely on the themes in Outrages, presenting lectures on John Addington Symonds at the Ashmolean Museum in Oxford, at Balliol College, Oxford, and to the undergraduates in the English Faculty at the University of Oxford. Naomi has written eight nonfiction bestsellers about women’s issues and civil liberties, including Vagina: A New Biography, The End of America: Letter of Warning to a Young Patriot, and Give Me Liberty: A Handbook for American Revolutionaries. She is also the cofounder and president of the Woodhull Institute for Ethical Leadership. She lives in New York City.

Johanna Baldwin is a writer and producer whose work includes film, television, theatre and short stories. All (Wo)men Desire To Know is her debut novel. Her short stories and essays have appeared in numerous publications from The New York Times to The London Evening Standard. One of those stories, “Her Private Serenade,” is featured in the book More New York Stories: The Best of the City Section of The New York Times.

Her body of work is influenced by her travels and many homes over the years—from her birthplace in Dallas to Kansas City, Los Angeles, Paris, London, and now New York City. Her greatest inspiration however comes from individuals and their true stories. Baldwin began her career as a literary agent at Creative Artists Agency.

Outrages: Sex, Censorship, and the Criminalization of Love (Paperback)

The Beauty Myth: How Images of Beauty Are Used Against Women (Paperback)

The End of America: Letter of Warning to a Young Patriot (Paperback)

Give Me Liberty: A Handbook for American Revolutionaries (Paperback)

The Treehouse: Eccentric Wisdom from My Father on How to Live, Love, and See (Paperback)

All (Wo)men Desire To Know (Paperback)