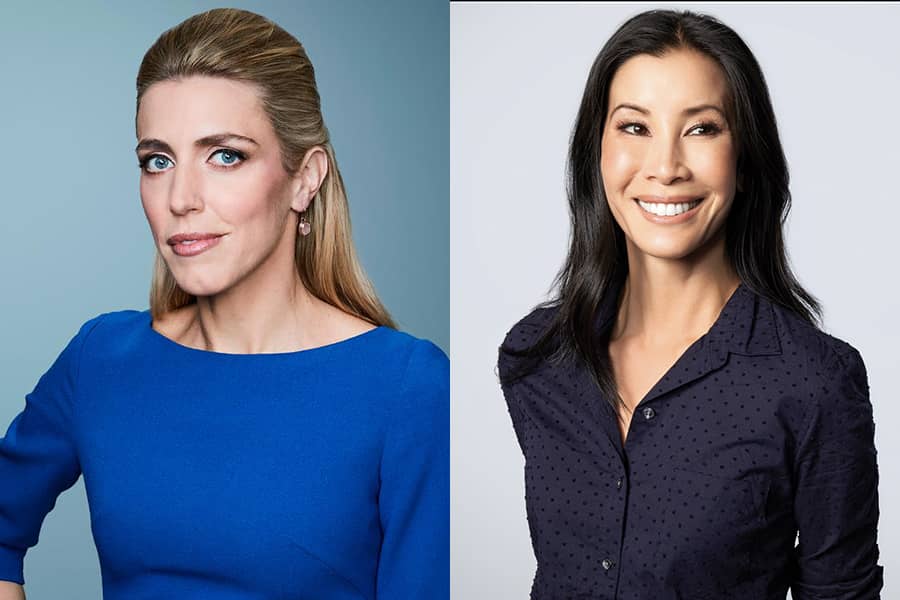 Clarissa Ward’s remarkable new memoir On All Fronts is the unforgettable story of an extraordinary journalist and a changing world.

Clarissa is CNN’s chief international correspondent. In her fifteen-year career spanning Fox, CBS, and ABC, she has reported from front lines across the 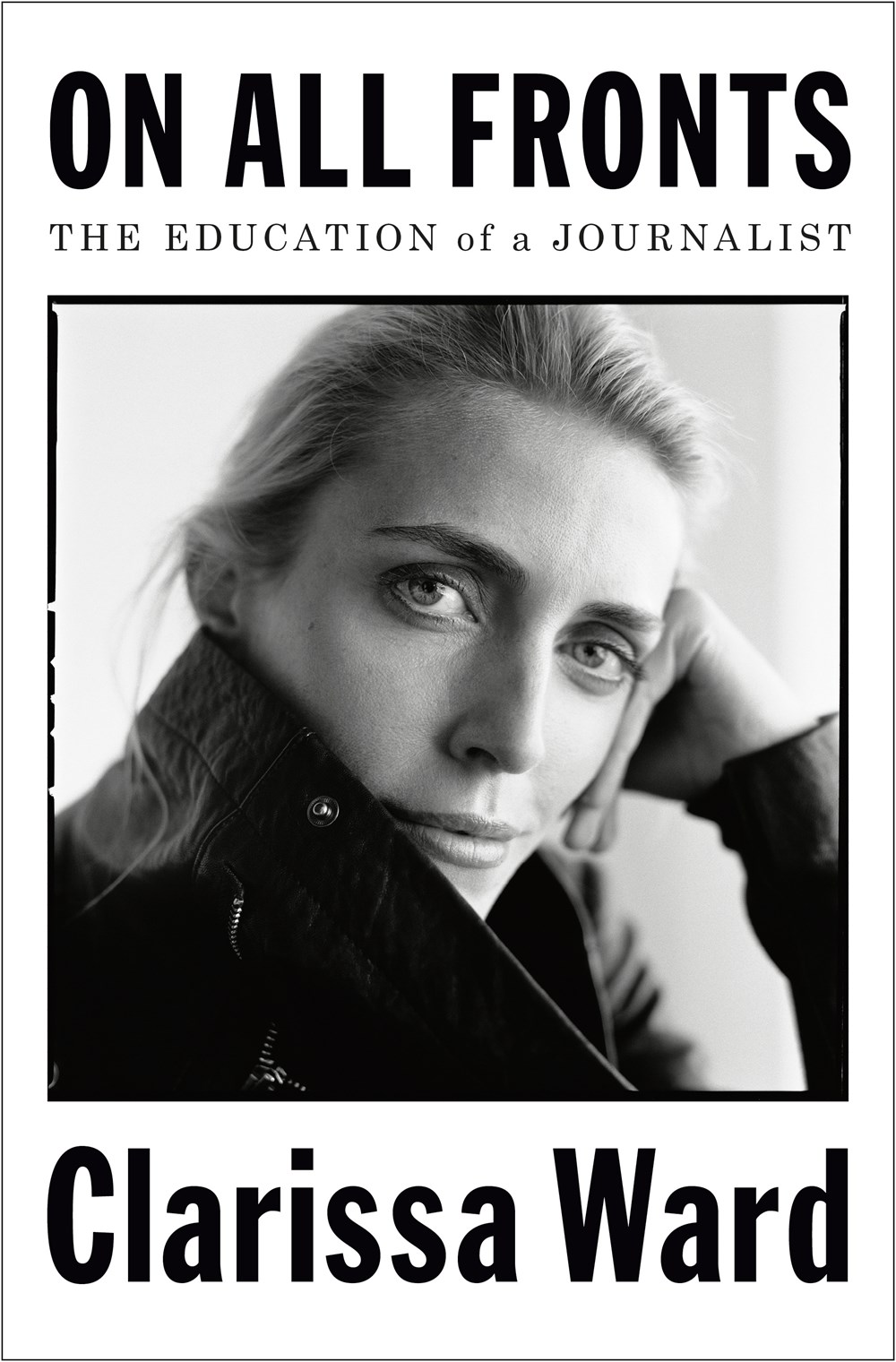 world. Clarissa has won five Emmy Awards, two George Foster Peabody Awards, an Alfred I. duPont-Columbia University Award, two Edward R. Murrow Awards for distinguished journalism, honors from the Radio and Television Correspondents’ Association, the 2016 David Kaplan Award from the Overseas Press Club, and the Excellence in International Reporting Award from the International Center for Journalists. She graduated with distinction from Yale University, and in 2013 received an honorary doctor of letters degree from Middlebury College in Vermont. She lives in London.

Lisa Ling is the executive producer and host of This is Life with Lisa Ling, on CNN. For five seasons prior, Lisa executive produced and hosted Our America on OWN: the Oprah Winfrey Network. As the former field correspondent for The Oprah Winfrey Show and contributor to ABC News’ Nightline and National Geographic’s Explorer, Lisa has reported from dozens of countries, covering stories about gang rape in the Congo, bride burning in India, the Lord’s Resistance Army in Uganda and the Mara Salvatrucha (MS-13) gang in Central America, Lisa is the co-author of Mother, Daughter, Sister, Bride: Rituals of Womanhood and Somewhere Inside: One Sister’s Captivity in North Korea and the Other’s Fight to Bring Her Home, which she penned with her sister, Laura. She is also a co-founder of SecretSocietyofWomen.com, and a contributor to ivolunteer.org.

On All Fronts: The Education of a Journalist (Hardcover)

Somewhere Inside: One Sister's Captivity in North Korea and the Other's Fight to Bring Her Home (Paperback)