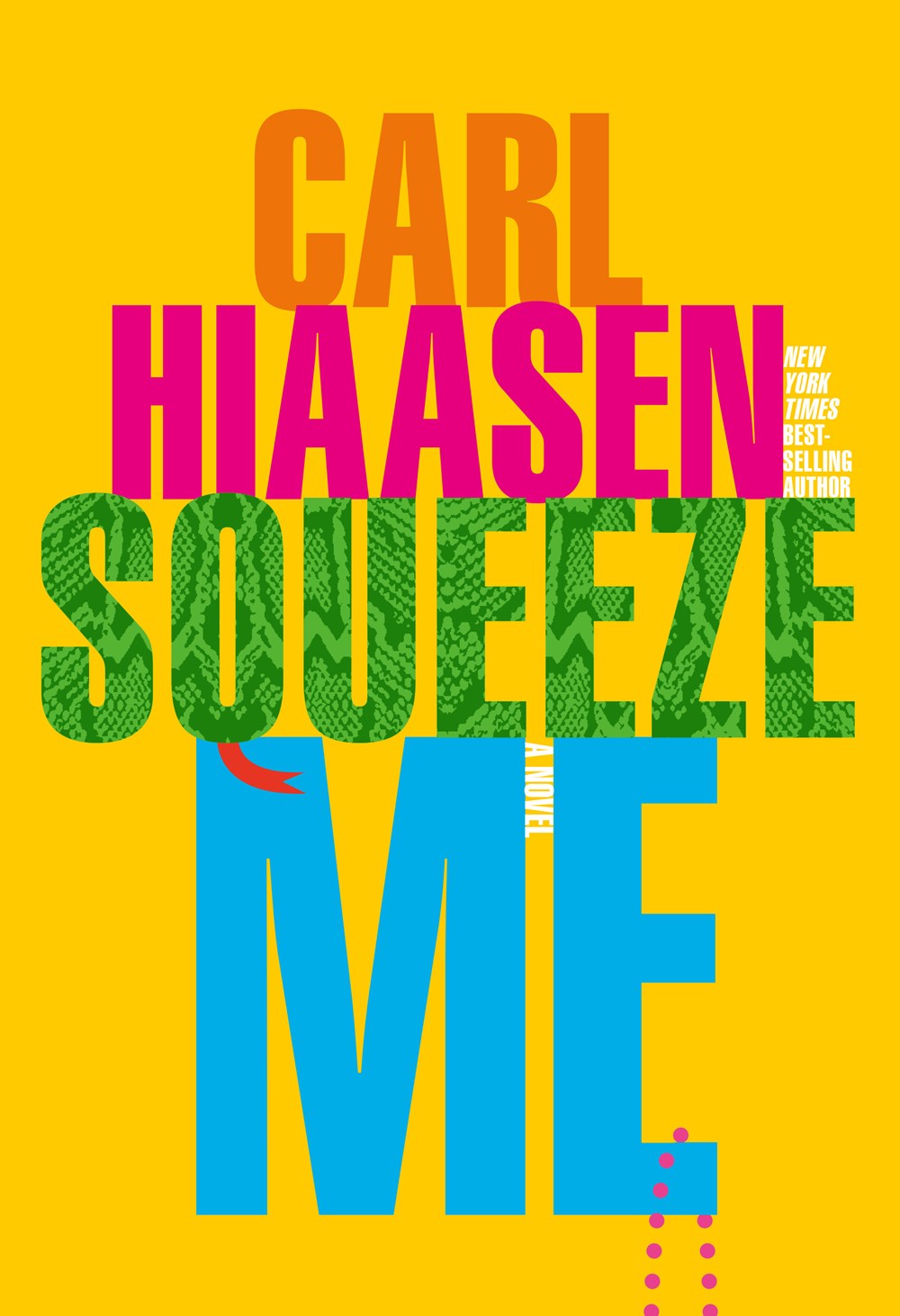 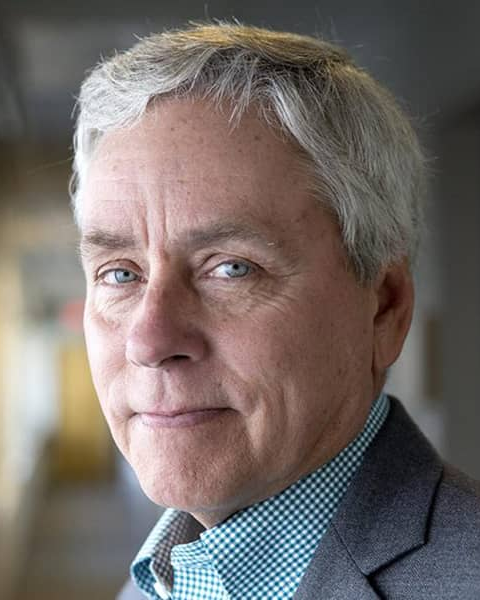 In conversation with Dave Barry

Conversations with Authors is our free online event series produced with Extended Session. Sign up once with your email address and gain access to all future conversations as well as all video archives.

Carl Hiaasen‘s new novel Squeeze Me is a hilarious story of social and political intrigue, set against the glittering backdrop of Florida’s gold coast.

Carl is also the author of several popular novels for young readers: Hoot, which won a Newbery Honor; Flush; Scat; Chomp; Skink – No Surrender, which introduces one of the wildest characters in his adult books to a teen audience; and most recently, Squirm. He has also written three nonfiction books: Team Rodent, a wry but unsparing rant against the Disney empire and its grip on American culture; The Downhill Lie, which chronicles his ill-advised return to the sport of golf after a “much-needed” 32-year hiatus; and Assume the Worst: The Graduation Speech You'll Never Hear, a collaboration with Roz Chast. He has also published three collections of his newspaper columns, Kick Ass, Paradise Screwed, and Dance of the Reptiles. For his journalism and commentary, Hiaasen has received numerous honors, including the Damon Runyon Award from the Denver Press Club and the Lifetime Achievement Award from the National Society of Newspaper Columnists. His nonfiction work has appeared in many magazines, including Sports Illustrated, Playboy, Time, Esquire, and Gourmet.

Dave Barry was awarded the Pulitzer Prize for his syndicated newspaper column, which appeared in more than 500 newspapers. He has also written more than 30 books, including the novels Big Trouble, Lunatics, Tricky Business, and Insane City. Dave’s most recent books are Best. State. Ever.: A Florida Man Defends His Homeland, Lessons From Lucy: The Simple Joys of an Old, Happy Dog, and A Field Guide to the Jewish People, which he co-wrote with his friends Adam Mansbach and Alan Zweibel.

Squeeze Me: A novel (Hardcover)

The Downhill Lie: A Hacker's Return to a Ruinous Sport (Paperback)

A Death in China (Paperback)

Best. State. Ever.: A Florida Man Defends His Homeland (Paperback)

Lessons From Lucy: The Simple Joys of an Old, Happy Dog (Hardcover)

A Field Guide to the Jewish People: Who They Are, Where They Come From, What to Feed Them…and Much More. Maybe Too Much More (Hardcover)