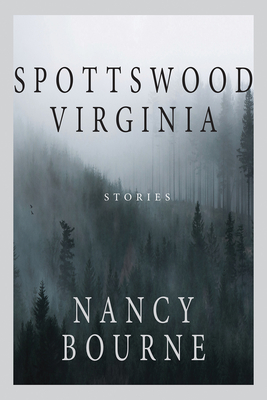 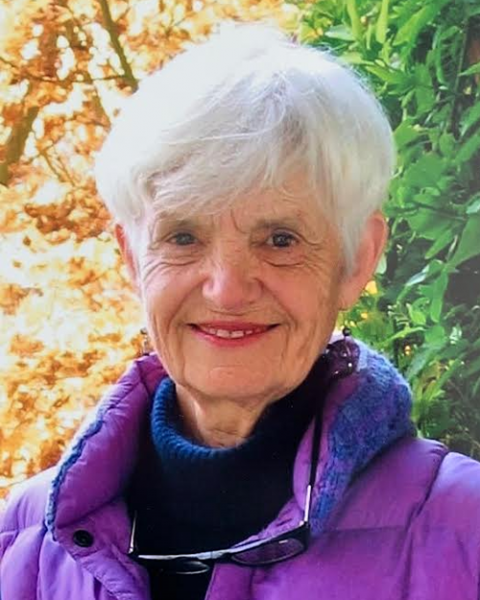 Spotswood, Virginia from Virginia-native writer and educator Nancy Bourne is an engaging collection of stories of ordinary people forced to make difficult decisions, based on Bourne's colorful childhood in a racially divided American South during the Civil Rights era.

Nancy Bourne’s stories in Spotswood, Virginia take place in the racially troublesome mid-twentieth century south and include mob violence, political cowardice, family conflict, and mental illness. The focus of the collection is on everyday people forced to make decisions in a morally confused and deeply divided world. As a writer and a native of the south, Bourne presents the conflicts faced by her characters as honestly as she can without judging their choices, crafting illustrations of humanity and the heart.

In “Memorial Mansion,” a politically naïve librarian is caught between her empathy for a black teacher and her deep love for her racist son. An ambitious politician in “Massive Resistance” strives to convince himself and his family that his conservative politics will somehow redeem the racist south. In “Dirty Dora,” an academically backward young girl is sent to reform school for dancing with a black man. A love-sick paper boy in “Going Under” tries to save a sexually provocative high school girl by bringing her to God. These are a few of the nine stories and one novella in Spotswood, Virginia. Mixing literary skill and ethics, Bourne witnessed and represents outrages that still ring true to life in America today.

Nancy Bourne dreamed about being a writer since she was thirteen. For more than 60 years, she dedicated her life to writing and teaching. After graduating from Duke with a Master's in English, Bourne spent her life in the education sector as an attorney for public schools, a potter with a home studio, and a teacher, most recently teaching writing to prisoners and incarcerated minors in San Quentin. She devoted her free time to fight for fair voting rights and racial and social justice. In 2011, Bourne published her first story at the age of 72. Since then, her work has appeared in over thirty publications worldwide, including Upstreet, The South Carolina Review, The Carolina Quarterly, Blue Lake Review, and many others. In early 2020, Bourne was diagnosed with lung and accelerated cancer-related problems. After a 14-month struggle, during which she continued to write and publish stories and novellas, Bourne lost her battle March 2021. For more information on Nancy Bourne’s publications, visit nancybourne.us.