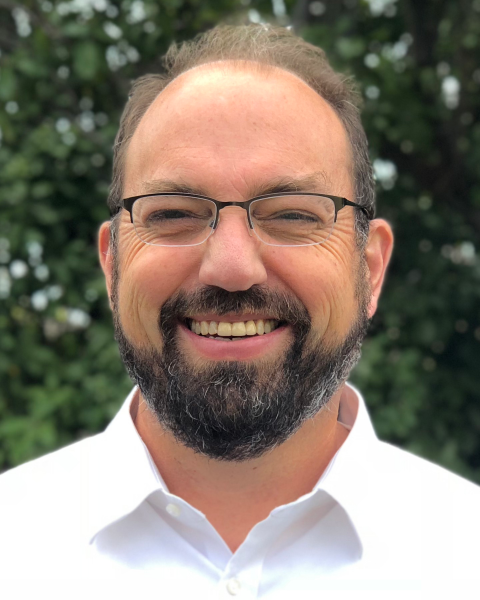 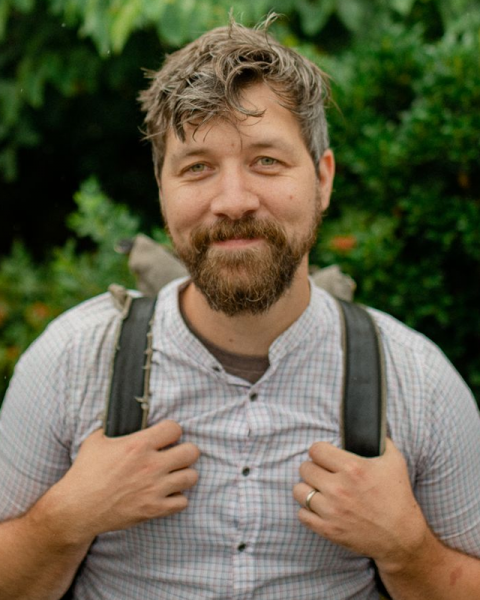 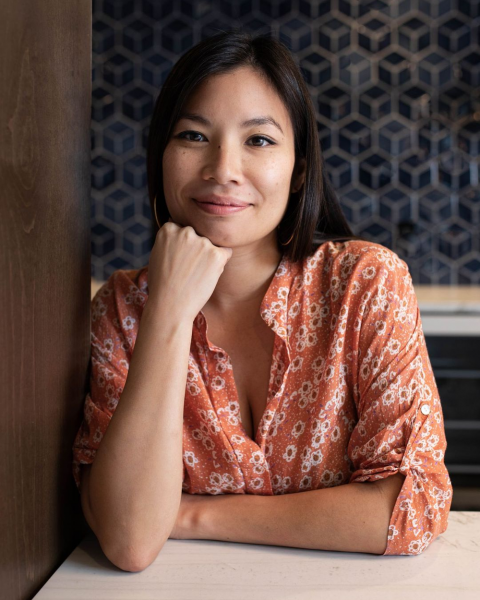 in conversation with Barry Enderwick

It’s truly a feast of wonder—created by the ever-curious minds behind Atlas Obscura, this breathtaking guide transforms our sense of what people around the world eat and drink. Covering all seven continents, Gastro Obscura serves up a loaded plate of incredible ingredients, food adventures, and edible wonders. Ready for a beer made from fog in Chile? Sardinia’s “Threads of God” pasta? Egypt’s 2000-year-old egg ovens? But far more than a menu of curious minds delicacies and unexpected dishes, Gastro Obscura reveals food’s central place in our lives as well as our bellies, touching on:

Dig in and feed your sense of wonder!

Cecily Wong is a writer at Atlas Obscura, and the author of the novel Diamond Head, a Barnes & Noble Discover Great New Writers selection, recipient of an Elle Readers' Prize, and voted a best debut of the Brooklyn Book Festival. She lives in Oregon.

Dylan Thuras is the cofounder and creative director of Atlas Obscura. He lives in Rosendale, NY.

Atlas Obscura is the definitive guide to the world’s hidden wonders. Based on the community-driven, editor-curated website atlasobscura.com, Atlas Obscura uncovers unusual and overlooked places not found in your average guidebook. Cofounders Joshua Foer and Dylan Thuras are two of the authors of the #1 New York Times bestselling book Atlas Obscura: An Explorer’s Guide to the World’s Hidden Wonders.

When Barry Enderwick got his hands on "The Up-To-Date Sandwich Book" of 1909 he just had to try some of the recipes. Some were straightforward, many were not.  So he thought, "I should share these wacky sandwiches with the world." Which led him to create Sandwiches of History social media channels on TikTok, YouTube, and Instagram where recreates, tastes, and plusses up, sandwiches from multiple cookbooks that span from 1895 to 1968. In addition to sandwiches, he also reviews chips from around the world on In The Chips with Barry.  Barry is a passionate home cook with a background in marketing and brand formerly helping grow Netflix from a small startup to an international brand. He is currently leading marketing at email and meeting scheduling app Boomerang. Barry continues to explore all the culinary surprises the world has to offer.