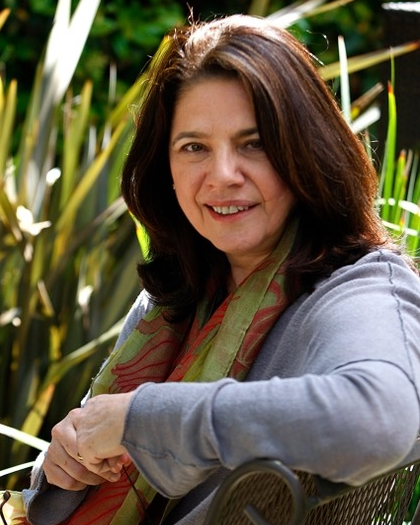 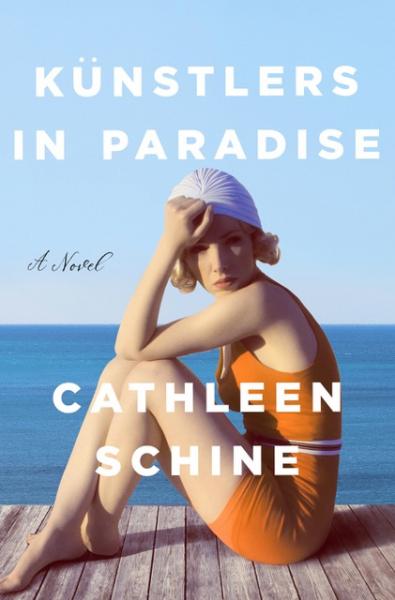 Cathleen Schine, the bestselling author of The Three Weissmanns of Westport once dubbed "the modern-day Jewish Jane Austen,” is back with a comedy of generational manners about exile and the power of stories—both the ones we hand down and the ones held secretly in the heart—that slips between 1939 and 2020 L.A. as Mamie Künstler and her twentysomething grandson entertain and care for each other under lockdown.

Julian Künstler comes from New York City to L.A. like many a lost twenty-something: to find a job writing in the entertainment industry. But this is 2020 and his temporary visit turns into an extended stay, trapped by the lockdown in a little house in Venice with his glamorous, eccentric, and ancient grandmother. Ninety-three-years old, Mamie came to Los Angeles from Vienna at eleven with her parents in 1939 among a wave of Jewish musicians, directors, and intellectuals escaping Hitler. As the months roll on, she begins to tell Julian her stories of the eminent emigres she’s known and the magical world they inhabited as their old world was destroyed—people like Arnold Schoenberg, Christopher Isherwood, and Greta Garbo. Not quite all her stories, however. The pandemic isolates Julian from his world, but from Mamie he learns of the world that came before him and how much the past holds of the future. A tender, sharply wrought comic novel about exile, the power of stories handed down and handed on, and the power of stories held secretly in the heart.

Cathleen Schine’s writing has been hailed as “sparkling, crisp, clever, deft, hilarious and deeply affecting” by the New York Times, and those qualities stand out more than ever in Künstlers in Paradise. Here, Schine weaves together the story of a family of Jewish émigrés just after they fled from Vienna to LA in the 1930s and life in the pandemic to craft a beautiful, often humorous examination of the identities we inherit and assume and what it means to be displaced. Künstlers in Paradise is the coming-of-age story of a indecisive young man coming into his own and his eccentric, worldly grandmother as they both discover that history does not end.