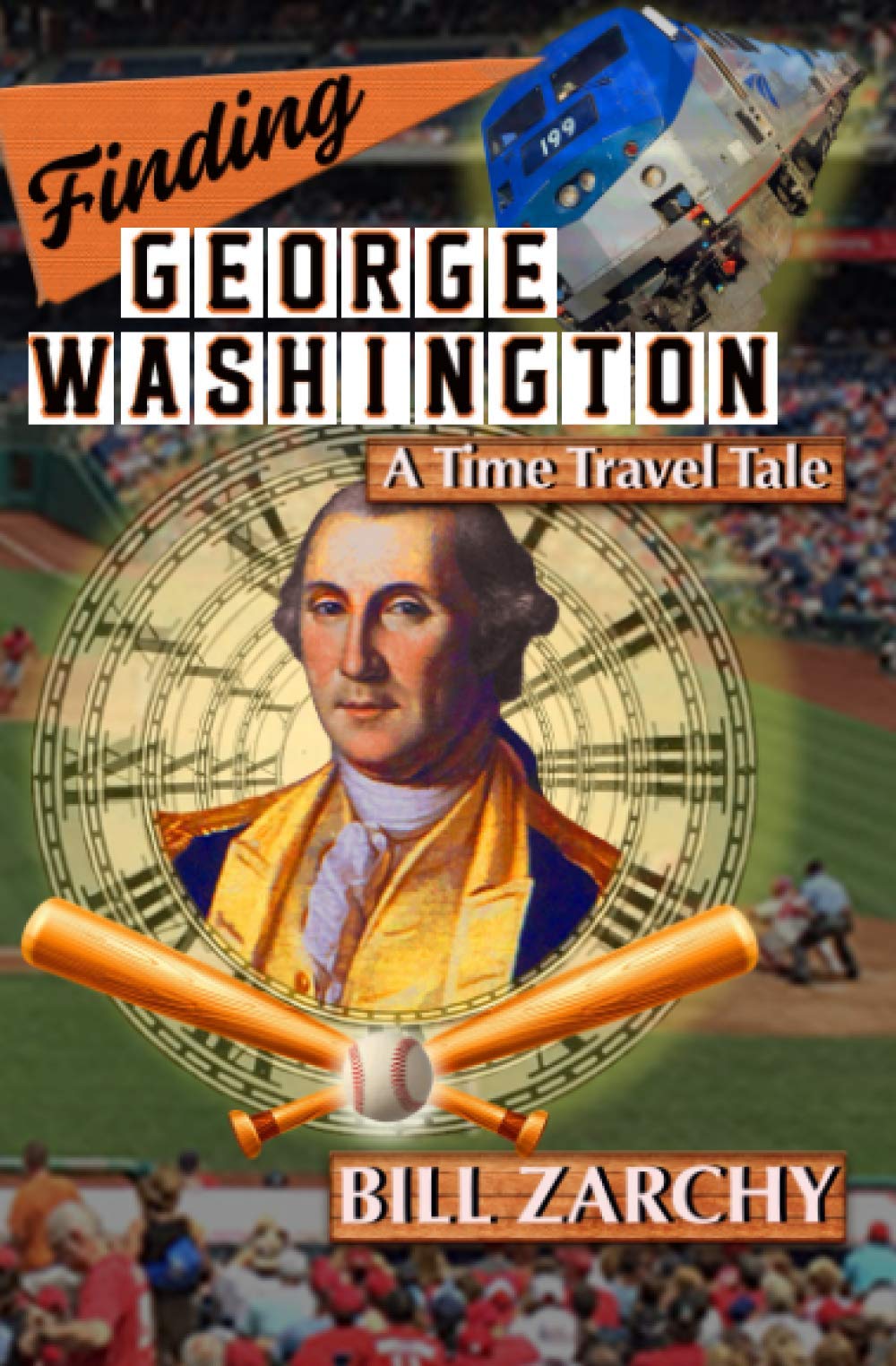 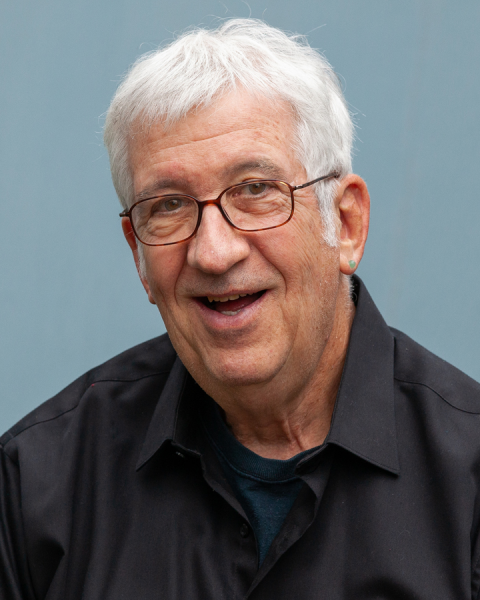 In conversation with Larry Habegger, Executive Editor of Travelers' Tales

Equal parts time travel tale, thriller, and baseball saga, Bill Zarchy’s debut novel Finding George Washington: A Time Travel Tale is a gripping, humorous, and entertaining look at what happens when past and present collide in the 9th inning, with the bases loaded and no one warming up in the bullpen.

On a freezing night in 1778, General George Washington vanishes. Walking away from the Valley Forge encampment, he takes a fall and is knocked unconscious, only to reappear at a park near San Francisco—during the summer of 2014. Washington befriends two Berkeley twenty-somethings who help him cope with the astonishing—and often comical—surprises of the twenty-first century.

Washington’s absence from Valley Forge, however, is not without serious consequences. As the world rapidly devolves around them—and their beloved Giants fight to salvage a disappointing season—George, Tim, and Matt are catapulted on a race across America to find a way to get George back to 1778.

“I grew up fascinated by the presidents—and Washington in particular,” recalls author Bill Zarchy. “George became my touchstone for trying to understand the alluring technology of my mid-century boyhood—aviation, photography, trains, cars, rockets, satellites, television, movies: How would I explain this to George Washington, if he were to come back to life right now?" Zarchy continues, “I originally thought of this as a comic, fish-out-of-water story, but as I learned more about my subject, so much emerged about George: A charismatic leader, but a soft-spoken, uninspiring orator. A courageous man, who endured the burden of dental pain throughout his life. A powerful, ambitious man, but a kind, gentle husband and stepfather. A 6’ 2” giant, at a time when most men were much shorter. A skillful horseman, a graceful dancer, a man’s man who enjoyed the company of women. Perhaps most significantly, like most of the Founding Fathers, he was a slave owner, though history establishes that Washington, privately, had at least a dawning awareness that slavery was evil and immoral.”

Bill Zarchy filmed projects on six continents during his 40 years as a cinematographer, captured in his first book, Showdown at Shinagawa: Tales of Filming from Bombay to Brazil. Now he writes novels, takes photos, and talks of many things. His career includes filming three former presidents for the Emmy-winning West Wing Documentary Special, the Grammy-winning Please Hammer Don’t Hurt ‘Em, feature films Conceiving Ada and Read You Like A Book, PBS science series Closer to Truth, musical performances as diverse as the Grateful Dead, Weird Al Yankovic, and Wagner’s Ring Cycle, and countless high-end projects for technology and medical companies. His tales from the road, personal essays, and technical articles have appeared in Travelers’ Tales and Chicken Soup for the Soul anthologies, the San Francisco Chronicle and other newspapers, and American Cinematographer, Emmy, and other trade magazines. Bill has a BA in Government from Dartmouth and an MA in Film from Stanford. He taught Advanced Cinematography at San Francisco State for twelve years. He is a resident of the San Francisco Bay Area and a graduate of the EPIC Storytelling Program at Stagebridge in Oakland. This is his first novel.

"Bill Zarchy's Finding George Washington is compelling and effective... Real study and real love come through at every turn: it savors precise historical detail; the heroes turn Washington (and the reader) into fans and aficionados of modern baseball; confusion and suspicion prompt discussion of colonial-era and modern spycraft. The pacing is light and fast, and the confident, flexible prose manages to drive that pace while also conveying its boundless enthusiasm for information. Sprightly and fun in structure, but with big themes and solid research underpinning it, Finding George Washington will please readers of soft science fiction, light spy thrillers, or popular history."
— IndieReader

"Author Bill Zarchy has crafted a charming work that combines a lot of different genres to create a surreal yet classic tale that celebrates true Americana. One of the things which I found impressive about the storytelling was the chain reaction of consequences between past and present, which gave the book a true dramatic impetus and will be sure to keep readers on the edge of their seats."
— K.C. Finn, Readers' Favorite (5-star review)

"Finding George Washington: A Time Travel Tale by Bill Zarchy is a wonderful story. It's funny, it's gripping reading, and it's highly entertaining, a real story of the past meeting the present with comical and sometimes disastrous consequences. Baseball, time travel, this story has all the elements of an epic tale and you will struggle to put it down. If you love time travel stories, if you love US history and baseball, then this is the perfect book for you.
— Anne-Marie Reynolds, Readers' Favorite (5-star review)