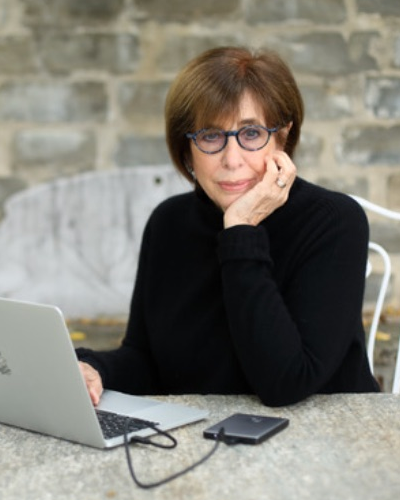 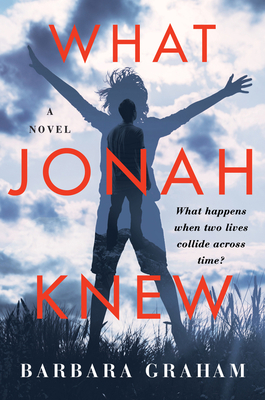 A seven-year-old boy inexplicably recalls the memories of a missing 22-year-old musician in this psychological thriller about the fierce love between mothers and sons across lifetimes, a work of gripping suspense with a supernatural twist that will mesmerize fans of Chloe Benjamin and Lisa Jewell.

Helen Bird will stop at nothing to find Henry, her musician son who has mysteriously disappeared in upstate New York. Though the cops believe Henry’s absence is voluntary, Helen knows better.

While she searches for him — joined finally by police — Jonah is born to Lucie and Matt Pressman of Manhattan. Lucie does all she can to be the kind of loving, attentive mother she never had, but can’t stop Jonah’s night terrors or his obsession with the imaginary “other mom and dog” he insists are real.

Whether Jonah’s anxiety is caused by nature or nurture — or something else entirely — is the propulsive mystery at the heart of the novel.

All hell breaks loose when the Pressmans rent a summer cottage in Aurora Falls, where Helen lives. How does Jonah, at seven, know so much about Henry, Helen’s still-missing son? Is it just a bizarre coincidence? An expression of Jung’s collective unconscious? Or could Jonah be the reincarnation of Henry?

Faced with more questions than answers, Helen and Lucie set out to make sense of the insensible, a heart-stopping quest that forces them to redefine not just what it is to be a mother or a human being, but the very nature of life — and death — because of what Jonah knows.

Barbara Graham is an essayist, playwright, and author who has written for Time; O, The Oprah Magazine; Glamour; More; National Geographic Traveler; and Vogue. She is a columnist for Grandparents.com and has two granddaughters. 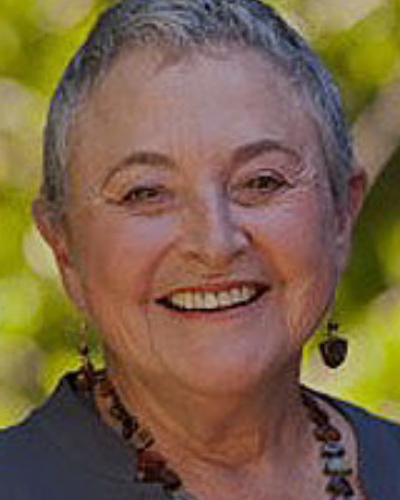 Sylvia Boorstein has a dedicated meditation practice and teaches meditation as well as the philosophy of the Buddha in classes and workshops. She has written five books about these subjects, including, That’s Funny, You Don’t Look Buddhist and It’s Easier Than You Think: The Buddhist Way to Happiness.

What Jonah Knew: A Novel (Paperback)

That's Funny, You Don't Look Buddhist: On Being a Faithful Jew and a Passionate Buddhist (Paperback)