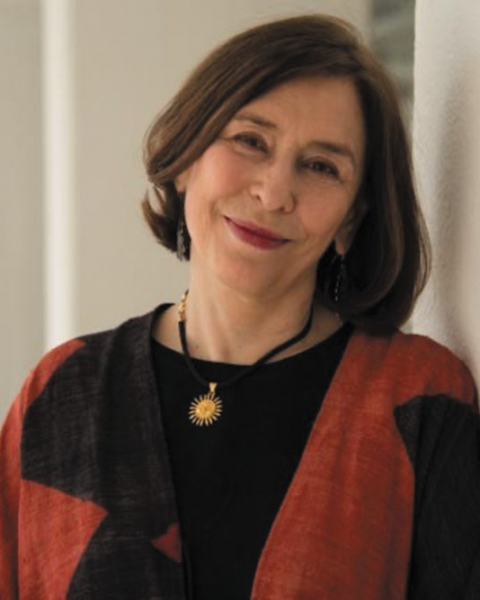 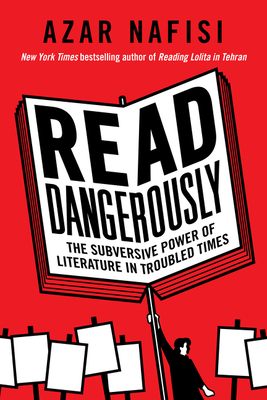 BUY THE BOOK WATCH HERE ON EVENT DAY SUBSCRIBE TO OUR E-NEWSLETTER SUPPORT OUR EVENTS PROGRAM
This event will be hosted online via Zoom. Please contact webmaster@bookpassage.com with questions regarding online events.

The New York Times bestselling author of Reading Lolita in Tehran returns with Read Dangerously, a guide to the power of literature in turbulent times, arming readers with a resistance reading list, ranging from James Baldwin to Zora Neale Hurston to Margaret Atwood.

What is the role of literature in an era when one political party wages continual war on writers and the press? What is the connection between political strife in our daily lives, and the way we meet our enemies on the page in fiction? How can literature, through its free exchange, affect politics?

In this galvanizing guide to literature as resistance, Nafisi seeks to answer these questions. Drawing on her experiences as a woman and voracious reader living in the Islamic Republic of Iran, her life as an immigrant in the United States, and her role as literature professor in both countries, she crafts an argument for why, in a genuine democracy, we must engage with the enemy, and how literature can be a vehicle for doing so.

Structured as a series of letters to her father, who taught her as a child about how literature can rescue us in times of trauma, Nafisi explores the most probing questions of our time through the works of Toni Morrison, Salman Rushdie, James Baldwin, Margaret Atwood, and more.

Azar Nafisi is the author of the multi-award-winning New York Times bestseller Reading Lolita in Tehran, as well as Things I’ve Been Silent About, The Republic of Imagination, and That Other World. Formerly a Fellow at Johns Hopkins University’s Foreign Policy Institute, she has taught at Oxford and several universities in Tehran. She lives in Washington, D.C. 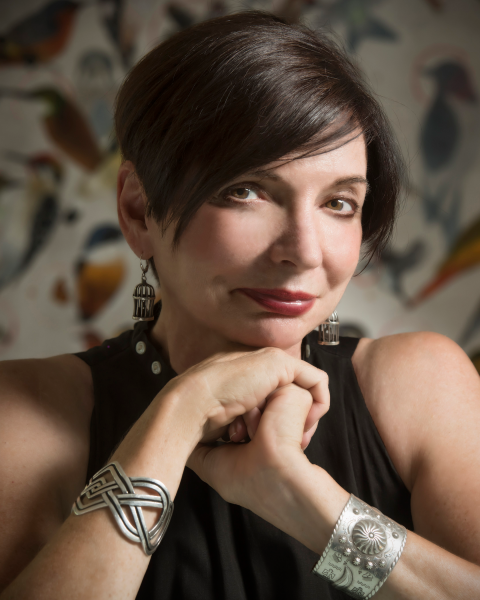 Jacki Lyden is an American journalist and author of the memoir, Daughter of the Queen of Sheba (1999). In 1979, Lyden joined National Public Radio as a freelance reporter in the Chicago bureau. By 1989, Lyden was stationed in London, covering The Troubles in Northern Ireland. She covered the Gulf War from the Middle East. Throughout the 1990s and 2000s, she continued to serve as a foreign correspondent for NPR. Lyden, then living in Brooklyn, was NPR’s first correspondent on the air from New York during the September 11 attacks and reported from “Ground Zero”. In late 2001, she served as a foreign correspondent in Afghanistan. As a regular substitute host for Weekend All Things Considered and other shows, like Weekend Edition, she interviewed numerous poets, authors, filmmakers. She and the late John McChesney produced “Anatomy of a Shooting” in 2006, about the accidental killing of her Iraqi translator, Yasser Salihee, by an American soldier.