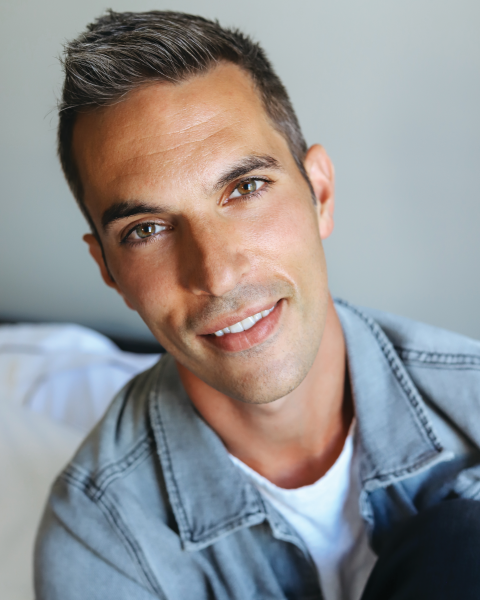 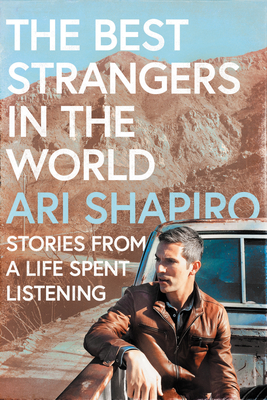 The Best Strangers
in the World

BUY TICKETS HERE BUY THE BOOK SUBSCRIBE TO OUR E-NEWSLETTER SUPPORT OUR EVENTS PROGRAM
This event will be hosted by SF Public LIbrary in San Francisco. Please contact webmaster@bookpassage.com with questions.

From the beloved host of NPR's All Things Considered, a stirring memoir-in-essays that is also a lover letter to journalism.

In his first book, broadcaster Ari Shapiro takes us around the globe to reveal the stories behind narratives that are sometimes heartwarming, sometimes heartbreaking, but always poignant. He details his time traveling on Air Force One with President Obama, or following the path of Syrian refugees fleeing war, or learning from those fighting for social justice both at home and abroad.

As the self-reinforcing bubbles we live in become more impenetrable, Ari Shapiro keeps seeking ways to help people listen to one another; to find connection and commonality with those who may seem different; to remind us that, before religion, or nationality, or politics, we are all human. The Best Strangers in the World is a testament to one journalist’s passion for Considering All Things — and sharing what he finds with the rest of us.

Ari Shapiro is the award winning co-host of All Things Considered, NPR’s landmark nightly news program. As a journalist, he has reported from above the Arctic Circle and aboard Air Force One. He has covered wars in Iraq, Ukraine, and Israel, and he has filed stories from dozens of countries and most of the 50 states. Before joining the All Things Considered host team in 2015, he was NPR’s international correspondent based in London. He was previously NPR’s White House Correspondent during the Obama presidency; he embedded with the 2012 presidential campaign of Republican Mitt Romney; and he was NPR’s Justice Correspondent for five years during the George W. Bush administration. Some of his awards include the Silver Gavel, an Edward R. Murrow Award, and the Daniel Schorr Journalism Prize. Ari is also a frequent guest singer with the “little orchestra” Pink Martini, from his hometown of Portland, Oregon. He has recorded on four of the band’s albums, singing in English, Hebrew, Ladino, Spanish, Arabic and Armenian. Since his 2009 debut with the band at the Hollywood Bowl, he has performed in many of the world's most storied venues, including The Royal Albert Hall in London, L’Olympia in Paris, and Carnegie Hall in New York. He has shared a stage with both Chita and Rita (Rivera and Moreno), among other artists. In 2019, he collaborated with Alan Cumming to create Och and Oy: A Considered Cabaret, and they continue to tour together. At the Kennedy Center, he has performed as a guest singer in Taylor Mac's Holiday Sauce; as a soloist with The Washington Chorus in Igor Stravinsky's Oedipus Rex; and as a featured singer in the Washington Ballet's original production of The Sun Also Risess. He was also featured in the American debut of the play, Request Concert, at the Brooklyn Academy of Music. In 2016 Ari debuted his original one-man cabaret show, Homeward, and has since performed it around the US.

The Best Strangers in the World: Stories from a Life Spent Listening (Hardcover)