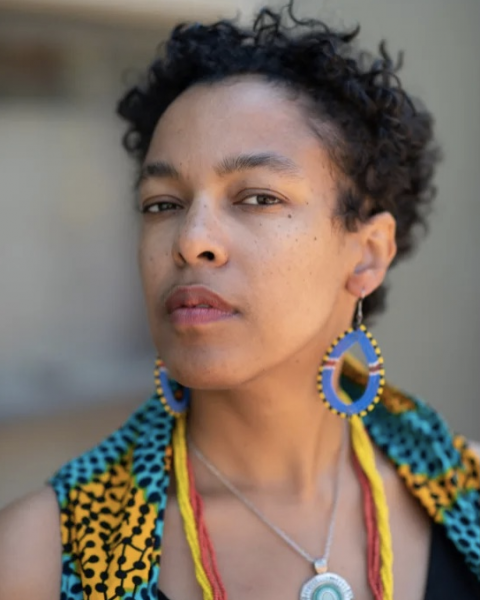 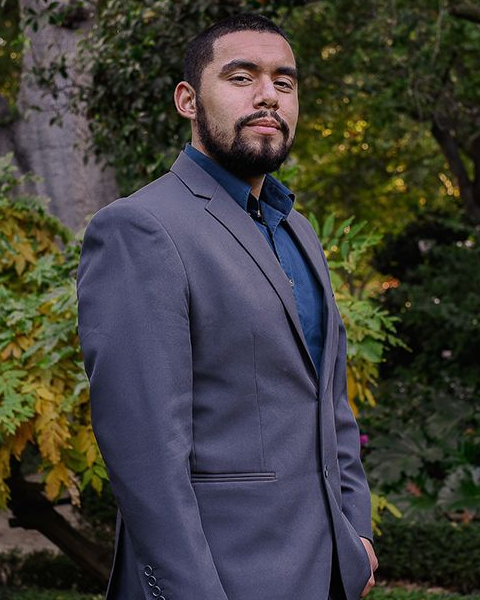 Structured like a course syllabus, Gentefication nuances Latinidad as not just an immigration question, but an academic one. It deals with Latinx death not as the literal passing of bodies, but as first tied with language. It asks, what are the hauntings of a tongue that is repeatedly told, ‘one must learn English in order to succeed in this country’? What is the psychological trauma deployed not by right-wing bigots, but of white liberal institutions that give scholarships to Latinx students, but nevertheless prop up white supremacy by viewing their payments as charity? How do Latinx students become complicit in this tokenizing? “Gentefication” wrestles with this ‘survivor’s guilt’ of higher education, of feeling as if you’re the only one among your homies that ‘made it.’ And in an American moment dealing with scandals across multiple universities, this work is a timely intervention that advocates for first-generation audiences, for readers of color, and for all those vested in the protracted struggle for our fair shot.

Antonio López is a poetician working at the intersection of poetry, politics and social change. He has received literary scholarships to attend the Community of Writers at Squaw Valley, Tin House, the Vermont Studio Center, and Bread Loaf. He is a proud member of the Macondo Writers Workshop and a CantoMundo Fellow. He holds degrees from Duke University, Rutgers-Newark, and the University of Oxford. He is pursuing a PhD in Modern Thought and Literature at Stanford University. His debut poetry collection, "Gentefication," was selected by Gregory Pardlo as the winner of the 2019 Levis Prize in Poetry. He is a district representative for California State Senator Josh Becker. Antonio is currently fighting gentrification in his hometown as the newest and youngest councilmember for the City of East Palo Alto. www.barrioscribe.com

Raina J. León, PhD seeks out communities of care and craft and is a member of the Carolina African American Writers Collective, Cave Canem, CantoMundo, Macondo. Her first collection of poetry, Canticle of Idols, was a finalist for both the Cave Canem First Book Poetry Prize (2005) and the Andrés Montoya Poetry Prize (2006). Her second book, Boogeyman Dawn (2013, Salmon Poetry), was a finalist for the Naomi Long Madgett Prize (2010).  She is a member of the SF Writers Grotto and The Ruby in San Francisco. She also is a founding editor of The Acentos Review, an online quarterly, international journal devoted to the promotion and publication of Latinx arts.