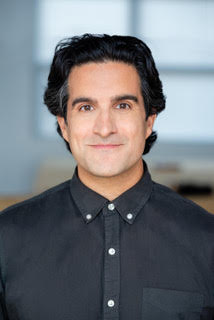 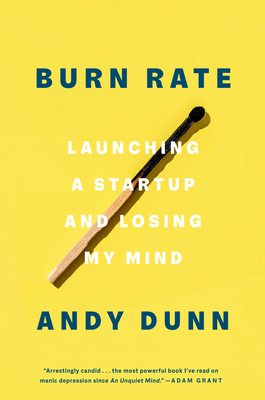 ONE OF THE MOST ANTICIPATED BOOKS OF 2022 — Forbes

“Many leaders and founders struggle with mental health, but few have the courage to open up about it. In this arrestingly candid memoir, Andy Dunn pulls back the curtain on his life and smashes the stigma of mental illness at work. It isn’t just a must-read for entrepreneurs—it’s for anyone who has ever hesitated to seek help and support. This is the most powerful book I’ve read on manic depression since An Unquiet Mind.”
— Adam Grant, #1 New York Times bestselling author of Think Again and host of WorkLife

“With a brave spirit and authentic voice, Andy Dunny opens up an urgently needed conversation around mental illness and entrepreneurship. A page-turner written by a masterful storyteller, this book serves as inspiration to anyone who wants to live a fulfilling life in the face of anxiety, depression and mood swings.” —Justin McLeod, founder & CEO of Hinge

At twenty-eight, fresh from Stanford’s MBA program and steeped in the move-fast-and-break-things ethos of Silicon Valley, Andy Dunn was on top of the world. He was building a new kind of startup — a digitally native, direct-to-consumer brand — out of his Manhattan apartment. Bonobos was a new-school approach to selling an old-school product: men’s pants. Against all odds, business was booming.

Hustling to scale the fledgling venture, Dunn raised tens of millions of dollars while boundaries between work and life evaporated. As he struggled to keep the startup afloat, Dunn was haunted by a ghost: a diagnosis of bipolar disorder he received after a frightening manic episode in college, one that had punctured the idyllic veneer of his midwestern upbringing. He had understood his diagnosis as an unspeakable shame that — according to the taciturn codes of his fraternity, the business world, and even his family — should be locked away.

As Dunn’s business began to take off, however, some of the very traits that powered his success as a founder — relentless drive, confidence bordering on hubris, and ambition verging on delusion — were now threatening to undo him. A collision course was set in motion, and it would culminate in a night of mayhem — one poised to unravel all that he had built.

Burn Rate is an unconventional entrepreneurial memoir, a parable for the twenty-first-century economy, and a revelatory look at the prevalence of mental illness in the startup community. With intimate prose, Andy Dunn fearlessly shines a light on the dark side of success and challenges us all to take part in the deepening conversation around creativity, performance, and disorder.

Andy Dunn co-founded the ecommerce-driven menswear brand Bonobos in 2007 and served as CEO through its 2017 acquisition by Walmart. As an angel investor and through his venture capital firm, Red Swan, Dunn has backed more than eighty startups, including Warby Parker, Oscar, and Coinbase. Dunn serves on the boards of Monica + Andy, an organic baby-apparel company founded by his sister, and the tech nonprofit Raised By Us. Named to Fortune’s 40 Under 40 list in 2018, he is a graduate of Northwestern University and the Stanford Graduate School of Business. He lives in Chicago with his wife and their son. 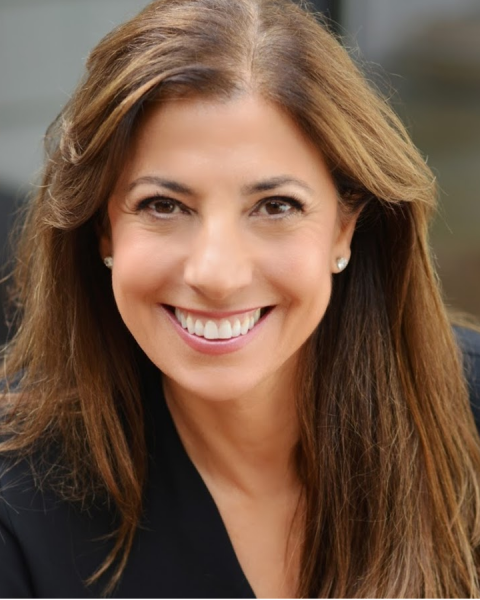 Laila Tarraf is a seasoned People leader with over 25 years deep operating experience across consumer tech, retail and financial services.  After graduating from the Haas School of Business at the University of California at Berkeley, she went on to serve as the Chief People Officer at Walmart.com, Peet’s Coffee and Tea and most recently, Allbirds. Ms. Tarraf has also worked as a human capital advisor to several private equity firms and their portfolio companies. Currently, she is a sought-after speaker, advisor and executive coach. She is the author of Strong Like Water which shares her personal journey and hard-won insights towards becoming a more compassionate and integrated leader. She is passionate about working with leaders who are committed to building connected cultures capable of running hard for exceptional results. She is Lebanese and American, an avid traveler and world explorer, and proud mom to her teenage daughter, Nadia and her 8-pound Yorkie, Max.

Burn Rate: Launching a Startup and Losing My Mind (Hardcover)