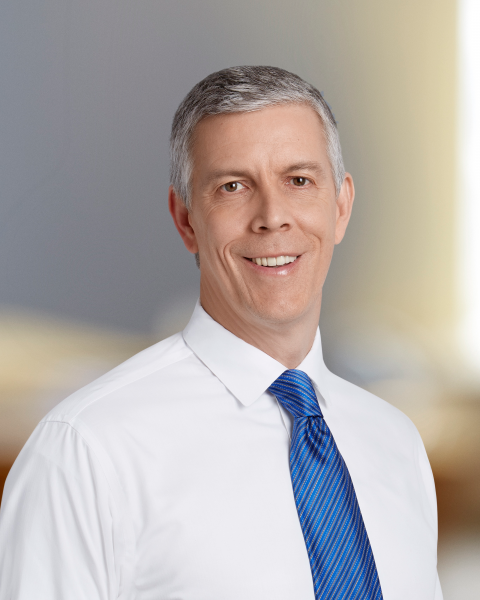 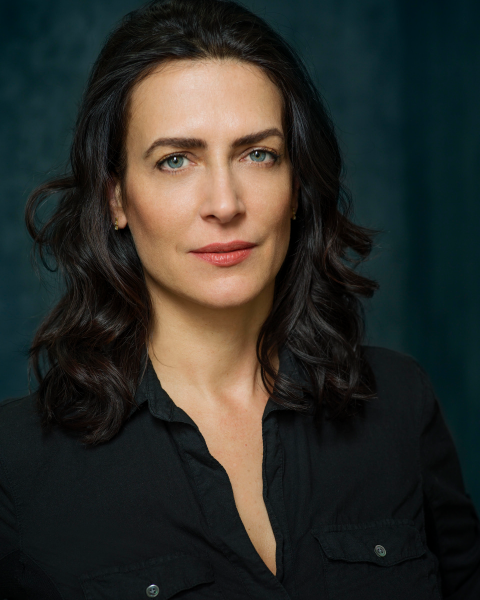 Invisible Child: Poverty, Survival and Hope in an American City

in conversation with Arne Duncan

BUY THE BOOK WATCH HERE
SUBSCRIBE TO OUR E-NEWSELETTER
This event will be broadcast live and does not require registration to attend. To view, please click the "Watch Here" button at the time of the event, or subscribe to our e-newsletter to receive a ten-minute reminder. Invisible Child follows eight dramatic years in the life of a girl whose imagination is as soaring as the skyscrapers near her Brooklyn shelter. Dasani was named after the bottled water that signaled Brooklyn’s gentrification and the shared aspirations of a divided city. In this sweeping narrative, Elliott weaves the story of Dasani’s childhood with the history of her family, tracing the passage of their ancestors from slavery to the Great Migration north. As Dasani comes of age, the homeless crisis in New York City has exploded amid the deepening chasm between rich and poor.

Dasani must guide her siblings through a city riddled by hunger, violence, drug addiction, homelessness, and the monitoring of child protection services. Out on the street, Dasani becomes a fierce fighter to protect the ones she loves. When she finally escapes city life to enroll in a boarding school, she faces an impossible question: What if leaving poverty means abandoning your family, and yourself?

By turns heartbreaking and inspiring, Invisible Child tells an astonishing story about the power of resilience, the importance of family, and the cost of inequality. Based on nearly a decade of reporting, Invisible Child illuminates some of the most critical issues in contemporary America through the life of one remarkable girl.

Andrea Elliott is an investigative reporter for the New York Times and a former staff writer at the Miami Herald. Her reporting has been awarded a Pulitzer Prize, a George Polk Award, a Scripps Howard Award, and prizes from the Overseas Press Club and the American Society of News Editors. She has served as an Emerson Collective fellow at New America, a visiting journalist at the Russell Sage Foundation, and a visiting scholar at the Columbia Population Research Center, and is the recipient of a Whiting Foundation grant. In 2015, she received Columbia University’s Medal for Excellence, given to one alumnus or alumna under the age of forty-five. She lives in New York City. This is her first book.

Arne Duncan is a managing partner at Emerson Collective, an organization dedicated to removing barriers so people can live to their full potential, former U.S. Secretary of Education Arne Duncan is on a mission to improve the lives of young adults in Chicago. Through partnerships with local business leaders, community organizers, and nonprofit groups, Duncan aims to provide outreach, therapeutic, education, and employment opportunities for the young men most likely to be engaged in gun violence. Prior to joining the Obama Administration, Duncan served as chief executive officer of Chicago Public Schools. From 2001 to 2008, Duncan won praise for uniting the city’s stakeholders behind an education agenda that included opening 100 new schools; expanding after-school, summer learning, early childhood, and college access programs; dramatically boosting the caliber of teachers; and building public-private partnerships around a variety of education initiatives. Duncan graduated magna cum laude from Harvard University in 1987, majoring in sociology. At Harvard he served as co-captain of the basketball team and was named a first team Academic All-American.