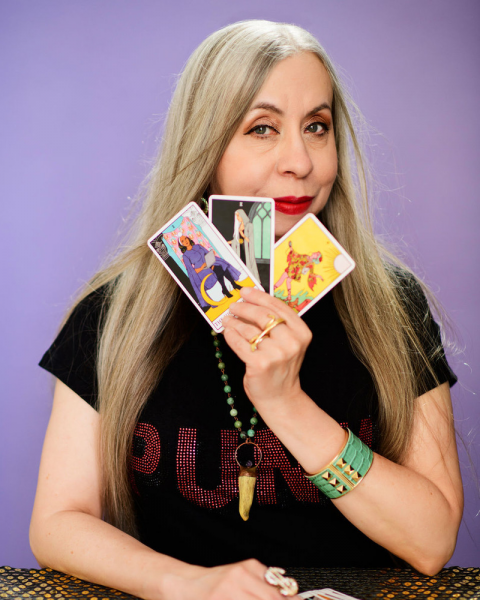 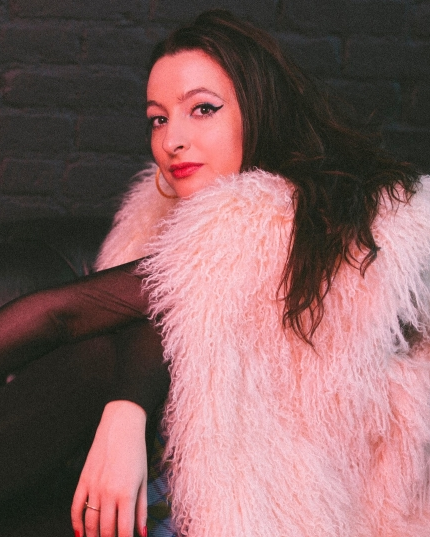 This Is Your Destiny

in conversation with Theresa Reed 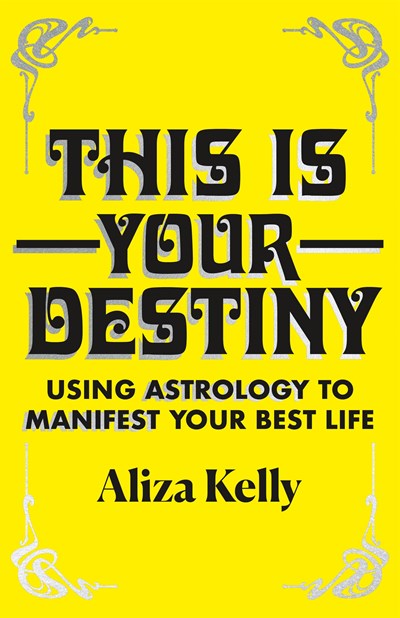 Your best life is written in the stars

You may know what astrology is – but what does it actually do? Why is it so effective, and how can it be used as a tool for manifestation?

These are the questions Aliza Kelly answers in This Is Your Destiny. Elevating astrology from horoscopes to self-actualization, Aliza goes beyond the zodiac, illuminating the universe within.

As a rising star in modern spirituality, Aliza shares the wisdom of her extensive private practice, synthesizing thousands of one-on-one client sessions, intimate stories from her personal journey, and esoteric mystical knowledge to inspire readers through hands-on exercises, radical techniques, and groundbreaking insight.

Whether you're a seasoned stargazer or just beginning your cosmic journey, This Is Your Destiny will invigorate you through timeless insight delivered with soul, humor, and compassion.

Referred to as a "rising star" in modern spirituality, Aliza Kelly has been featured in the New York Times, The New Yorker, and Vogue, and on The Cut, among many others. Along with Will Arnett, she was the producer and consulting astrologer behind the top-rated show Your Daily Horoscope. She’s appeared on the The Drew Barrymore Show, E! Close Up, and The Today Show and is the resident astrologer of Cosmopolitan. She lives in New York City.

Theresa Reed picked up her first Tarot deck at age 15 and has been in love ever since. An intuitive reader for more than 30 years, she has built a worldwide following of fans who love her hilarious, down to earth, no-nonsense style. Theresa is the author of multiple #1 bestselling books on astrology and Tarot. She has been featured in InStyle, Nylon, Refinery 29, The Huffington Post, and many other publications.

This Is Your Destiny: Using Astrology to Manifest Your Best Life (Hardcover)

Astrology for Real Life: A Workbook for Beginners (Paperback)