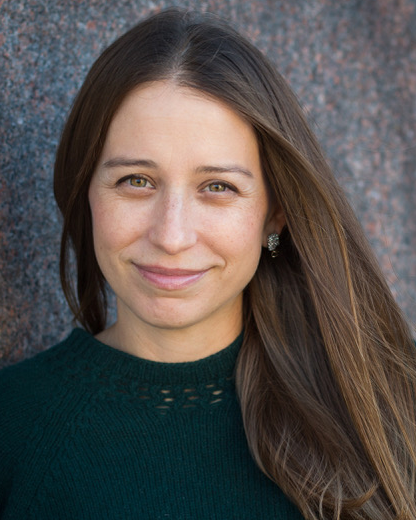 Richly emotive and darkly captivating, with elements of Shirley Jackson’s “The Lottery” and the imaginative depth of Margaret Atwood, Elsewhere by Alexis Schaitkin conjures a community in which girls become wives, wives become mothers and some of them, quite simply, disappear.

Vera grows up in a small town, removed and isolated, pressed up against the mountains, cloud-covered and damp year-round. This town, fiercely protective, brutal and unforgiving in its adherence to tradition, faces a singular affliction: some mothers vanish, disappearing into the clouds. It is the exquisite pain and intrinsic beauty of their lives; it sets them apart from people elsewhere and gives them meaning.

Vera, a young girl when her own mother went, is on the cusp of adulthood herself. As her peers begin to marry and become mothers, they speculate about who might be the first to go, each wondering about her own fate. Reveling in their gossip, they witness each other in motherhood, waiting for signs: this one devotes herself to her child too much, this one not enough — that must surely draw the affliction’s gaze. When motherhood comes for Vera, she is faced with the question: will she be able to stay and mother her beloved child, or will she disappear?

Provocative and hypnotic, Alexis Schaitkin’s Elsewhere is at once a spellbinding revelation and a rumination on the mysterious task of motherhood and all the ways in which a woman can lose herself to it; the self-monitoring and judgment, the doubts and unknowns, and the legacy she leaves behind.

Alexis Schaitkin is the author of Saint X. Her short stories have been anthologized in The Best American Short Stories and The Best American Nonrequired Reading. She received her MFA in fiction from the University of Virginia, where she was a Henry Hoyns Fellow. She lives in Williamstown, Massachusetts, with her husband and their two children. 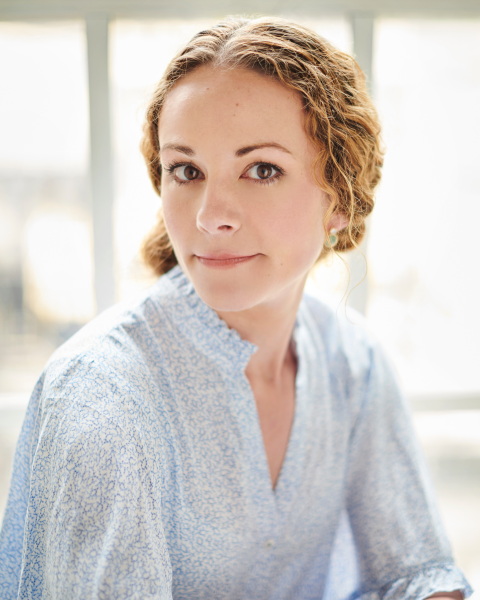 Clare Beams’ novel The Illness Lesson (Doubleday, 2020) was longlisted for the Center for Fiction First Novel Prize and was named a New York Times Editors’ Choice, a best book of 2020 by Esquire and Bustle, and a best book of February by Time, O Magazine, and Entertainment Weekly. Her story collection We Show What We Have Learned (Lookout Books, 2016) won the Bard Fiction Prize, was longlisted for the Story Prize, and was a Kirkus Best Debut of 2016, as well as a finalist for the PEN/Robert W. Bingham Prize, the New York Public Library’s Young Lions Fiction Award, and the Shirley Jackson Award. A new novel, The Garden, will be published by Doubleday in 2024. Her fiction appears in One Story, Ecotone, Conjunctions, The Best American Nonrequired Reading, and elsewhere, and has twice been recognized as a Distinguished Story in Best American Short Stories. She has received fellowships from the National Endowment for the Arts, the Bread Loaf and Sewanee Writers' Conferences, MacDowell, and the Sustainable Arts Foundation. She lives in Pittsburgh with her husband and two daughters and has taught creative writing at Carnegie Mellon University and the Randolph College MFA program.