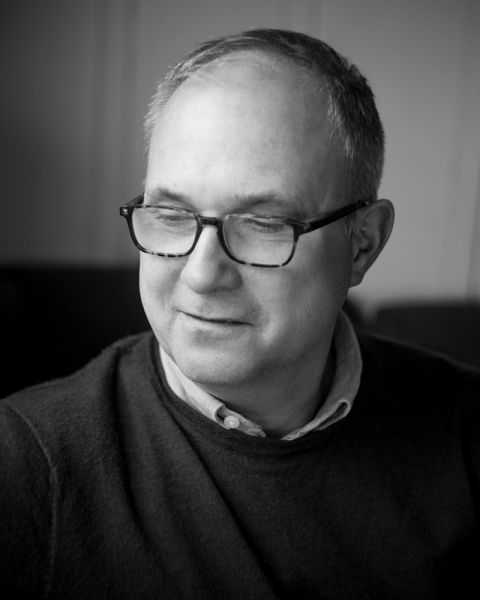 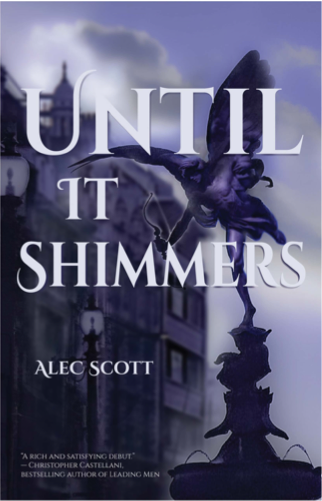 BOOK AVAILABLE SOON WATCH HERE ON EVENT DAY  SUBSCRIBE TO OUR E-NEWSLETTER SUPPORT OUR EVENTS PROGRAM
This event will be hosted online by Book Passage. Please contact webmaster@bookpassage.com with questions regarding online events.

An online event with Alec Scott, the author of the novel Until It Shimmers. Readings will focus on passages featuring music, and there'll be a dance interlude midway through, as well as a Q&A hosted by writer Gordy Slack.

The book is the story of a young Canadian, Ned Baldwin, who moves to London to figure out what to do with his life – and to come out. The time is the end of the Thatcher era, the height of the AIDS Crisis. Kirkus Reviews calls it a potent, vigorous coming-of-age tale, commenting, “Readers of any sexual orientation will find Ned's voyage of self-discovery a vibrant reminder of life's multicolored bounty.” The author of the bestselling Leading Men, Christopher Castellani, calls it a “rich and satisfying debut.”

Alec Scott is an award-winning journalist, a contributor to The Guardian, LA Times and Smithsonian. He has taught writing at Stanford, and won a Lowell Thomas Award for his travel writing – and has participated in the Book Passage Travel Writers and Photographers Conference. 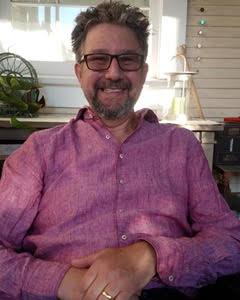 Gordy Slack is an Oakland-based science writer. His books include The Battle Over the Meaning of Everything and Science and the Spiritual Quest and he has written for New Scientist, Discover, WIRED, Sierra, and The New York Times, among other publications. He also writes about science, health, and technology for Stanford, Kaiser Permanente, and UC Berkeley.