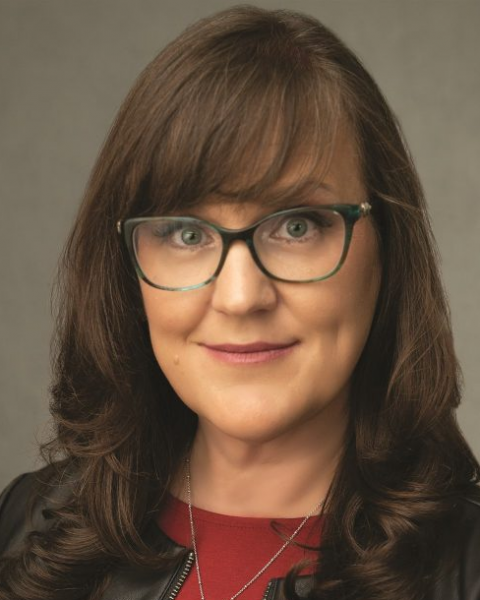 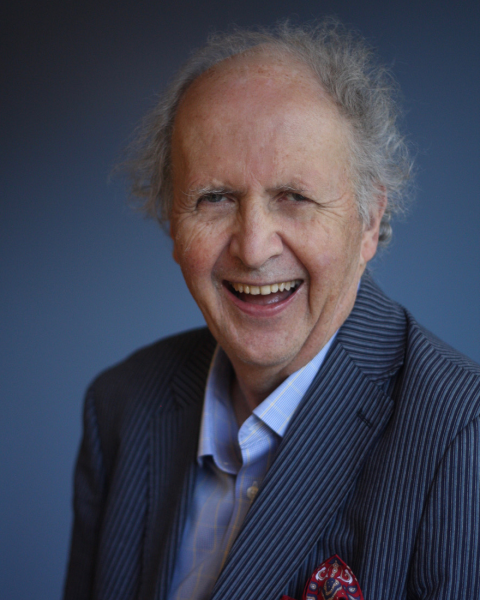 The Joy and Light Bus Company

in conversation with Joshilyn Jackson

BUY TICKET (BOOK INCLUDED)
This event will be hosted online through Book Passage. Access information for the livestream will be sent to all ticket holders the day before the event. If you have any difficulties accessing the event, contact webmaster@bookpassage.com In this latest installment in the beloved No. 1 Ladies' Detective Agency series, Mma Ramotswe is tempted to put the brakes on a business venture before it even gets rolling.

Mr. J.L.B. Matekoni attends a course hosted by the local chamber of commerce entitled "Where Is Your Business Going?" But rather than feeling energized, he comes back in low spirits, unsure how to grow the already venerable and successful Tlokweng Road Speedy Motors. Then an old friend from school approaches him about a new business venture that could be just the ticket. When it turns out he will need to mortgage his property in order to pursue this endeavor, Mma Ramotswe and Mma Makutsi wonder what this will mean for his current business — as well as their own.

Even as she puzzles over mysteries on the domestic front, Mma Ramotswe's professional duties must take precedence. When a concerned son learns that his aging father's nurse now stands to inherit the family home, he begins to doubt her intentions and takes his case to Botswana's premier detective agency. Fortunately, Mma Ramotswe and Mma Makutsi are committed agents of justice and agree to investigate.

Tricky as these matters may be, Mma Ramotswe knows that the most creative solutions are often found with the support of loving friends and family. Working together over a cup of red bush tea, she and Mma Makutsi will rely on their tact, humor, and goodwill to ensure that all involved find the happiness that they deserve.

Alexander McCall Smith is the author of the No. 1 Ladies' Detective Agency novels and of a number of other series and stand-alone books. His works have been translated into more than forty languages and have been best-sellers throughout the world. He lives in Scotland.

New York Times and USA Today bestselling novelist Joshilyn Jackson is the author of ten books, including Mother May I, The Almost Sisters, and Never Have I Ever. Her work has been translated into more than a dozen languages, and Jackson is also an award-winning audiobook narrator. She writes page-turners that revolve around women’s issues and faith and justice issues. Jackson lives in Decatur, Georgia, with her family. To learn more, visit joshilynjackson.com.

Please note: Books may be shipped or picked up in either our Corte Madera or San Francisco Ferry Building store. Shipping is not included in the ticket price.