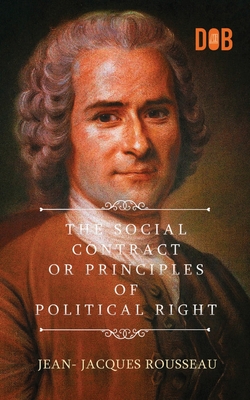 By Jean-Jacques Rousseau
for information about purchasing this book, please contact orders@bookpassage.com

Arguing that all government is fundamentally flawed, and that modern society is based on a system that fosters inequality and servitude, Rousseau demands nothing less than a complete revision of the social contract to ensure equality and freedom.Noting that government derives its authority by the people's willing consent (rather than the authorization of God), Rousseau posits that a good government can justify its need for individual compromises, rewarding its citizens with "civil liberty and the proprietorship of all he possesses."

A milestone of political science, these essays introduced the inflammatory ideas that led to the chaos of the French Revolution, and are considered essential reading for students of history, philosophy, and other social sciences.