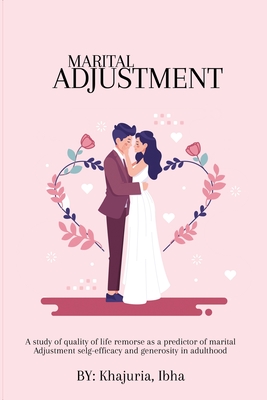 INTRODUCTION AND REVIEW OF LITERATURE Sigmund Freud, a Viennese physician who developed the psychosexual theory of personality development is widely known for his comprehensive plan on Psychiatry, Psychology and also generally on western notion. According to Freud, in early years of a child‟s life a great role is being played by parents to direct the aggressive drives and sexual urges of their children, to cultivate correct development among their children. Sigmund Freud developed his own theory of development, which is known as "Psychosexual Theory". However, Freud proposed three levels of consciousness i.e. the conscious, the preconscious and the unconscious. But his main emphasis was on the unconscious. According to Freud, unconscious is the resources of involuntary and animal needs. The emotions, beliefs and impulses that are experienced by us in day to day life lie somewhere in our unconscious mind. They are hidden from conscious awareness, and it further may lead to psychological conflicts. The concept of "Repression" was thus used by Freud, to exhibit many of the traumatic experiences that happen to an individual, which he tries to repress and therefore memory is bolted away in the unconscious. According to Freud, a simple series of norms is responsible for the working of Unconscious which is known as Id. The term Id proceeds according to Pleasure-Principle which makes the unconscious to avoid pain and seek pleasure. He proposed five psychosexual stages of personality development. According to Freud, much of personality is shaped by biological instincts. Sex is the main biological instinct which needs to be gratified. The main criticism of his theory is that no emphasis was laid on social and cultural factors which were also responsible for shaping the personality of an individual along with biological factors. This was the point where Erikson parted from Freud and was considered as Post Freudian. Erik Erikson (1950), the developmental psychologist proposed the psychosocial model of human development which was considered as a prominent, interpersonal and significant notion. Erikson, one of the followers of Freud, proposed the Life span model of human development. Even though inspired by Freud‟s theory, Erikson also stated that there are some aspects such as psychological, social and cultural,