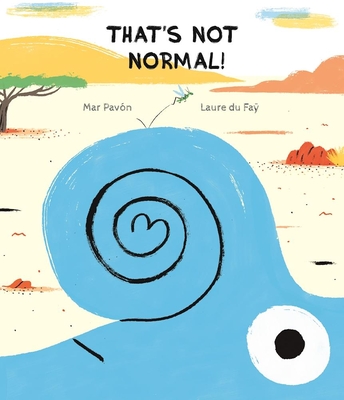 By Mar Pavón, Laure Du Fäy (Illustrator)
Out of Print

The elephant has a very long trunk. With it he helps all his friends, but the hippopotamus always mocks him and says: that's not normal '

But what is normal?

Mar Pavon has published books in English, Italian, French, Dutch, Korean, and Chinese. She has been awarded six prestigious awards at the International Latino Book Awards, the IPPY Awards, and was a three-time winner of the Living Now Awards.

Laure Dufay is a French illustrator. She has been published in France, Spain, Holland, Switzerland, and China.