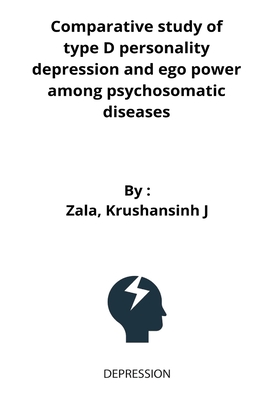 Introduction: We all know that today rapid changes are being carried out in every walk in life Due to the development of science and technology and industrialization, urbanization in modern age. We live in a world full of uncertainties. However, One thing is certain i.e., Stress, it is here to stay and cannot be ignored. The world of work is ever changing. There may be an emphasis on competition, pressure to achieve target and meet deadlines, or to keep up with the rapid advancements in the technology the threat of redundancy may be looming. So the changed life style has increased human needs due to blind running after the means of material happiness, the proportion of complication, conflict, depression, stress, anxiety, pressure have increased such situation produces stress. There are individual differences in coping style with such stressful situation. Some people face stressful situation quietly, while some people become the victim of behavioral disorders. So we see the actual meaning for psychosomatic disorder, Type D personality, Depression and Ego strength etc. 1.2 Psychosomatic disorders: Today psychosomatic diseases word is famous for medical dictionary. We also know that most of diseases are affected to psychosomatic reason. So let's now we see the history of psychosomatic. 1.2.1 A History of psychosomatics In the medieval Islamic world the Persian Muslim psychologist-physicians Ahmed ibn Sahl al-Balkhi (d. 934) and Haly Abbas (d. 994) developed an early understanding of illness that was due to the interaction of the mind and the body. They realized how a patient's physiology and psychology can have an effect on one another. They found correlations between patients who were physically and mentally healthy and between those who were physically and mentally ill. Franz Alexander led in the beginnings of the 20th century, the movement looking for the dynamic interrelation between mind and body. Sigmund Freud pursued a deep interest in psychosomatic illnesses following his correspondence with Georg,