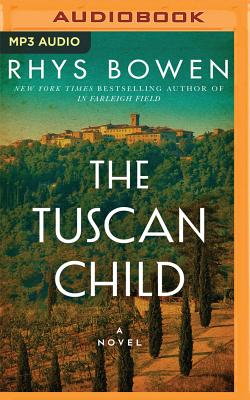 By Rhys Bowen, Jonathan Keeble (Read by), Katy Sobey (Read by)
for information about purchasing this book, please contact orders@bookpassage.com