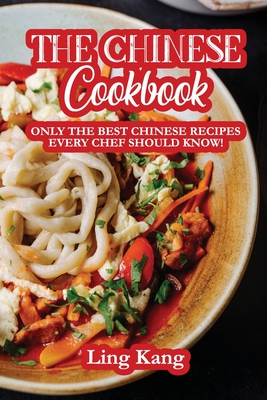 First of all, there is no such thing as only Chinese cuisine. Each province has its own regional characteristics. There are Chinese kitchens that cook completely differently than in any other part of the country. The different directions of Chinese cuisine can be roughly divided into four categories, which are based on the region, using the following rule of thumb.

Your Customers Will Never Stop Using This Awesome Book

The North eats salty, the South sweet, the east sour, and the west are spicy. Now you can further subdivide this categorization.

A distinction is made in Chinese cuisine according to preparation with or without soy sauce. So, the use of soy sauce is referred to as red cooking. There is red cooking and white cooking.

Many ingredients were adopted from other Asian cultures. By the way, many foods such as tofu, green tea, rice wine, soy sauce and the tea ceremony do not come from Japan but were brought to Japan from China. Noodles came from the Greeks and the Etruscans. With that one can dispel the myth that they originally come from China.

In traditional Chinese cuisine, the five elements are also used. So if you want to cook in Chinese, it is better to check whether the cookbook you have bought about China adheres to it. Wood is sour, fire is bitter, the earth is sweet, metal is sharp, and water is salty. So the best Chinese cookbook combines all of these individual elements.

There are so many things you can learn from this book, so what are you waiting for? Give us a chance for a surprise.

Buy it NOW and let your customers get addicted to this amazing book.