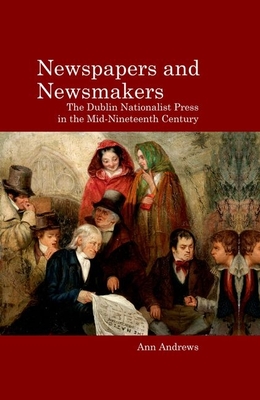 By Ann Andrews
for information about purchasing this book, please contact orders@bookpassage.com

Dr Ann Andrews is an Independent Researcher and member of the British Association for Irish Studies.